He is presently detained at the State Criminal Investigation Department, SCID, Iyaganku.

Asubiojo was said to have been arrested within the premises of Federal Cooperative College, Eleyele, on Saturday while holding meeting with other executive members of the association. 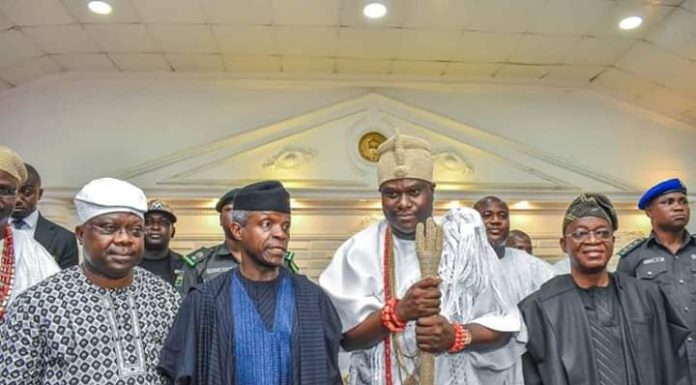