Oyo State Government has prosecuted about 45 illegal street traders in Ibadan metropolis, saying that street trading will not be tolerated in the state.

Also, the state government has said that adequate measures are being put in place to prevent flooding in the state, noting that dredging has commenced on some major streams and blocked drainages are being cleared across the state.

The traders who appeared before Magistrate Patricia Olasunbo Adetuyibi at the Ministry of Environment and Water Resources premises on illegal placement of their goods on public roads were prosecuted under Section 2, Sub-Section 14 of the Oyo State Solid Waste Management Offences, Fines and Sanctions.

The traders, who pleaded that they would not display their goods on the street again, were sentenced to two months imprisonment with an option of fine ranging from N5,000 to N10,000 by Magistrate Adetuyibi.

It would be recalled that Oyo State Government had been sensitizing the general public especially traders in the State to stop displaying their goods on the public roads and streets.

The State Commissioner for Environment and Water Resources Chief Isaac Ishola said adequate sensitization and enlightenment have been made to stop street trading, saying that street trading is an act of violating the Environmental regulations Laws of the State.

Ishola said, “We have engaged them on this cause, we have sensitized them, we have made them realise the benefit of Environmental hygiene. Trading on the street is against the Environmental regulation Laws of Oyo State, we have made series of arrests and appearances before the magistrate. If they are guilty, the court will sentence them to prison or an option of fine, but we are not really interested in their fines but compliance to no street trading. In essence, all what we are saying is no more street trading which is what the Law says”.

He advised traders to comply with the no street trading Laws of Oyo State, noting that the government cannot fold its arms and allow the citizens to lose their lives all in the name of street trading and trading under high tension cables. 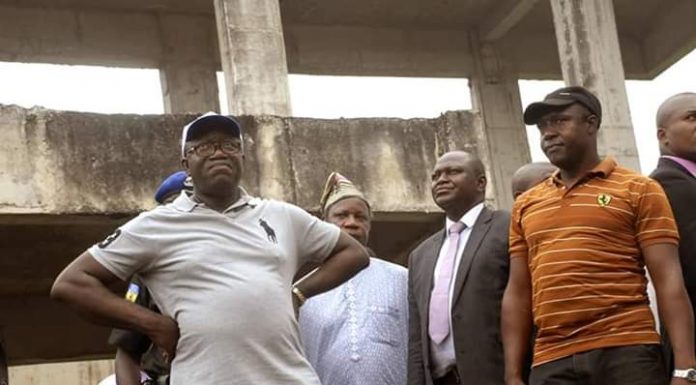