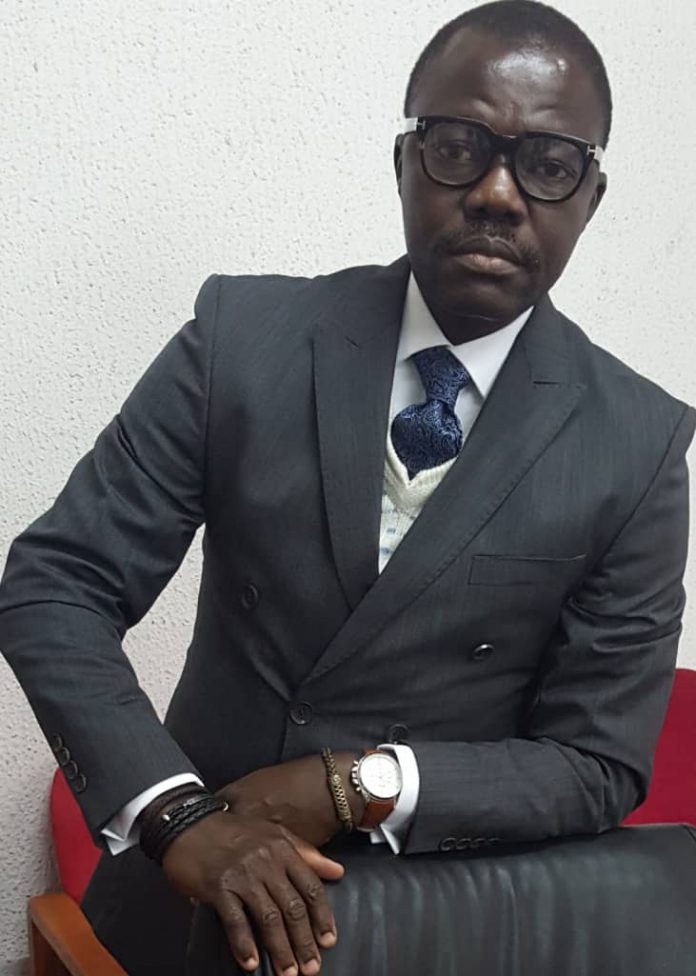 A statement by the Chief Press Secretary to the Governor, Mr. Taiwo Adisa confirmed Ajani’s appointment, which he said takes immediate effect.

He was appointed Editor, Sunday Vanguard, in December 2011 having served as Politics Editor of the Vanguard between January 2000 and November 2008.

He was subsequently named Deputy Sunday Editor in November 2008 and remained on that post till December 2010 when he was named Editor, Northern Operations in January 2011.

Before rising to the position of Editor Sunday Vanguard, he had worked at the defunct Reflections Magazine between 1987 and 1988 as well as The Sunday Magazine, TSM, where he was a Staff Writer between October 1991 and December 1992.

Ajani had also worked as an aide to the former Chief, General Domkat Yah Bali (rtd), and had been involved in public relations and public policy Advisory. 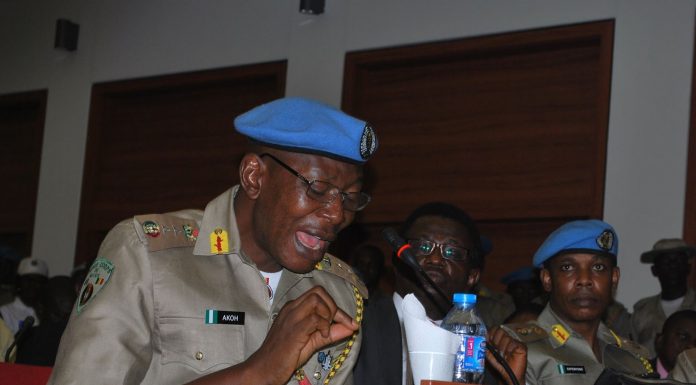 One killed,  Many Injured  as Hoodlums Attack APC’s House  Reps Candidate in Ibadan

Oyo Charges Butchers Association on Guide Against Outbreak Of Epidemic