Oyo State Government on Friday disclosed that 245 Electronic Certificates of Occupancy (C of O) are ready for collection at the State Ministry of Land, Housing and Survey.

Also, the government announced the dismissal of all ad-hoc staff at various State Town Planning Offices, directing that they should vacate the premises immediately.

The State Commissioner for Lands, Housing and Survey, Mr. Ajiboye Omodewu reiterated that the state government has moved from analogue Certificates of Occupancy to electronic ones for efficiency and technological advancement.

The commissioner stated that the electronic C of O has security features and encrypted security code which is unique to the owner, adding that the picture of title holder would appear on it with the survey plan of the land printed at the back of the certificate in order to prevent fraudulent productions.

Omodewu urged the members of the public to take advantage of the electronic of C of O to have proper title documents, noting that this protect land owners from land grabbers.

Speaking on the activities of Ad-hoc staff, the Director-General, Bureau of Physical Planning and Development Control, Tpl Waheed Gbadamosi stated that they were issuing fake receipts and bank tellers to unsuspecting members of the public, as well as posing as Town Planning Officers at the various Town Planning Offices in the State.

He explained that after the Bureau got a tip off about the circulation of fake receipts and Bank Tellers by these unscrupulous people, it delegated some officials to carry out investigations on the matter which eventually led to the arrest of one of the culprits named Mr. Asumo Taofeek Abiola at Akinyele Local Government who is now in Police custody.

Tpl Gbadamosi stressed that government has therefore given a directive that all ad-hoc staff at various State Town Planning Offices should vacate the premises, stating that they will be arrested and handed over to the Law Enforcement Agents if they don’t. 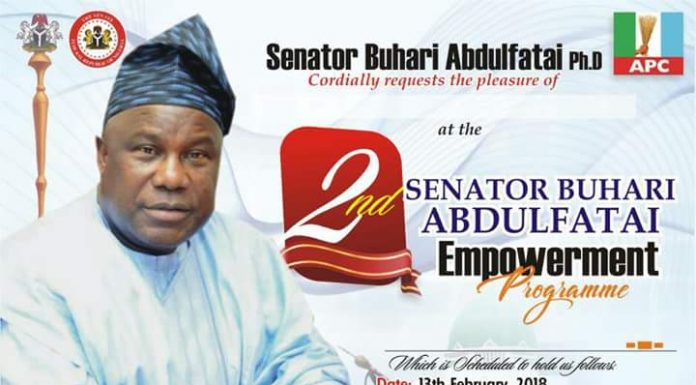