The speaker of the Oyo state House of Assembly, Rt Hon. Olagunju Ojo on Thursday led members of the assembly to pay a condolence visit to the family of Late Hon Olatoye Temitope Sugar in Ibadan, the state capital.

Olatoye Sugar who was a member of the 7th assembly of the House represented Lagelu State constituency was murdered on Saturday 9th March by unknown gunmen.

Earlier before the visit, Hon Olusegun Ajanaku of Ibadan South West II hinted the House about the demise of former member of the 7th Oyo Assembly, Hon Temitope Olatoye Sugar.

The Speaker, Hon Olagunju Ojo called for a minute silence for the remembrance of the departed federal lawmaker.

Before his demise, he represented Lagelu / Akinyele federal constituency at the House of Representatives.

In a similar development, the Chief Whip of the assembly who represents Lagelu state constituency, Hon Wasiu Akinmoyede popularly known as Hon Lafi has been arrested in connection with the death of Olatoye Temitope Sugar. 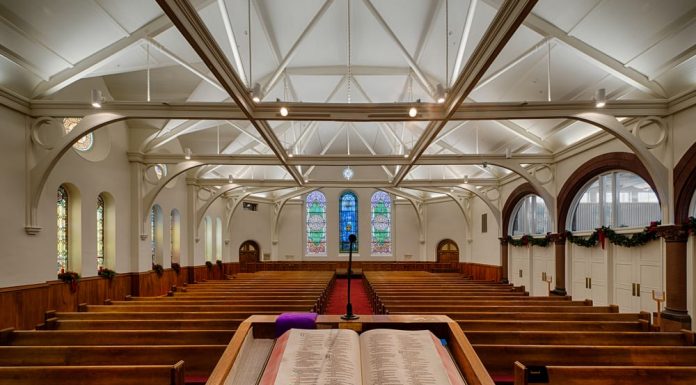