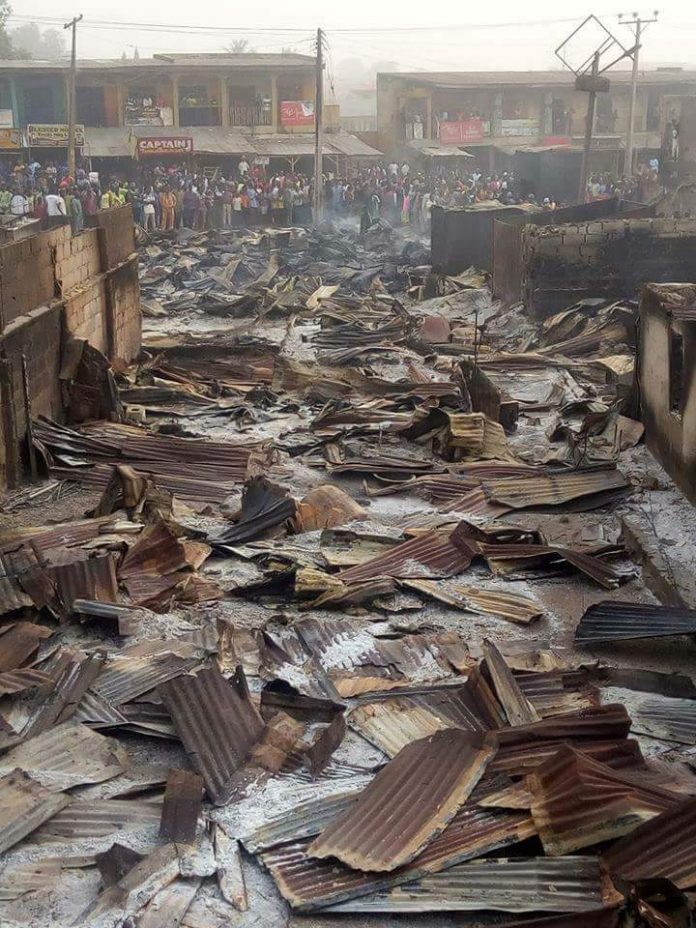 The Police Public Relations Officer for Oyo State Police Command, Mr. Adekunle Ajisebutu, said the CP visited the scene of the incident to assess the level of damage in the market, adding that the police boss also assured traders of security and adequate investigation on the fire incident.

Chairman, Ibadan and Area Carpenters’ Association, Ibadan North, in the plank market, Mr. Abdul-Akeem Olanrewaju, alleged that the fire must have been caused by arsonists.

He said: “We have a law that every shop must close by 7p.m.

“We also have a task force team that usually goes out after the close of the market to ensure that no electrical appliance or machine is left connected to power supply. We also have night guards. But this fire disaster, I don’t think, was from power supply and or from our machines.”

A similar fire razed more than 300 shops in the same section of the market two years ago. 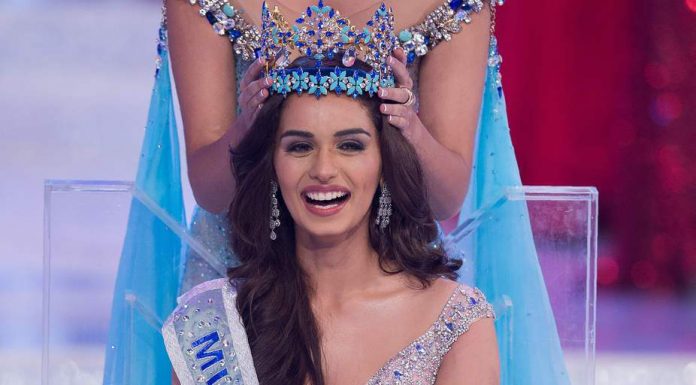 Osinbajo Set to Swear in Onnogben as CJN Today