The governor made the promise in Osogbo, while addressing civil servants on Monday following his victory at the Supreme Court on Friday.

“I will not only sustain the payment of your full salary, but, by the grace of God, I will pay your arrears and prioritise your welfare,’’ the governor said.

Oyetola, however, urged the civil servants to support his administration.

He also appealed to them to be dedicated, show understanding and commitment to duty.

The governor urged them to be partners in progress and also be ready to deliver on efficiency and productivity.

Reflecting on his victory at the apex court, the governor said the legal battle was tough and full of distractions.

“It was a difficult period for planning.

“Anytime you made a move to plan, you remember that it was only `all things being equal’. You do not know how long you could plan.”

“Now that the battle is over, I call on everybody, including opponents, to support us to move the state forward because I believe in participatory government.’’ 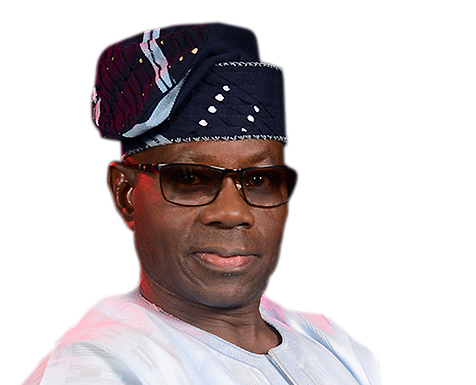 Increase in Drop Out from Public Schools in Oyo is Alarming, Says...

Anybody Against Operation Amotekun Is Enemy Of The Southwest...