Ilaji Sport Resort played host yet again to another prominent personality but this time around it is the highly revered Monarch, Oba Enitan Ogunwusi (Ojaja II), the Ooni of Ife who stormed Akanran town, the home of the fast rising hospitality outfit, with his royal entourage to inaugurate the Yoruba Art gallery’s section of the Resort..

The inauguration of the gallery which coincided with Oba Enitan and Chief Dotun Sanusi’s birthday saw the birthday mates cutting their birthday cakes together and the duo were consequently celebrated by their well-wishers.

It was an august visit that caught everyone off guard as the highly revered monarch’s motorcade drove into the venue very early on Thursday morning.

Oba Enitan remarked that leaving Ife town on the day of his birthday for Akanran was a tough one but quickly added that rejection of Chief Dotun Sanusi’s invitation on the ground of his birthday celebration at his place was never an option.

He lauded Chief Sanusi over his efforts geared towards preservation of the cultural heritage of the Yoruba nation thus pronouncing him as ‘Okanlomo’ of Yorubaland.

In a related development, the Olubadan of Ibadanland, Oba Saliu Akanmu Adetunji (Aje-Ogungunniso I) who arrived at the Resort after the departure of Ooni to commission the Ibadan art gallery section of the Resort prayed to Almighty God to preserve the life of Chief Dotun Sanusi.

Oba Adetunji who was accompanied by his wife, Olori Rasheedat Adetunji, his Personal Assistant on media, Mr. Adeola Oloko, was welcomed into the Olugbade Hall of the Resort, the venue of the birthday ceremony, by Aseyin of Iseyin, Eleruwa of Eruwa, Alakanran of Akanran, Central Council of Ibadan Indigene (CCII) President-General, Chief Yemi Soladoye and other dignitaries.

Other dignitaries that attended the birthday bash include, members of Oyo State House of Assembly and their Speaker, Rt. Hon. Adebo Ogundoyin, Chief Mrs. Akerele, Olugbon of Orile-Gbon, Onijero of Onpetu, the football legend, Kanu Nwankwo, captains of industry, just to mention but a few.

Chief Sanusi who was accompanied throughout the occasion by his wife, Chief (Deaconess) Joyce Bellema Sanusi, also played host to University of Alumni, his Alma Mater, as well as students of CAC Grammar, his former secondary School

The birthday ceremony also marked the beginning of Ona-Ara Arts and Culture Festival, a three-day event packaged to promote the 50th year anniversary of Agbekoya war. 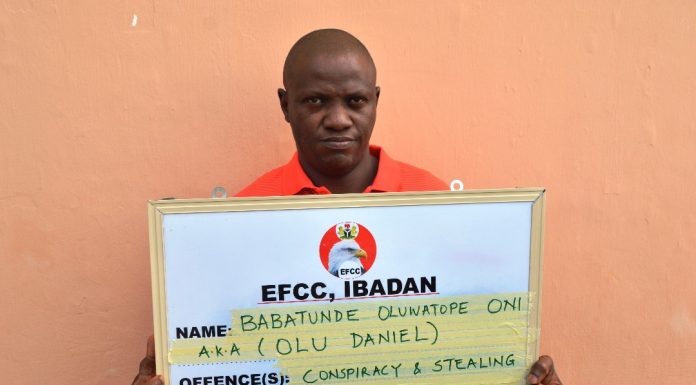 Be Committed to Our Coalition, Osun SDP Tells APC

AGF Felicitates With Buhari At 75

History Will be Fair to Jonathan as a Core Democrat Atiku