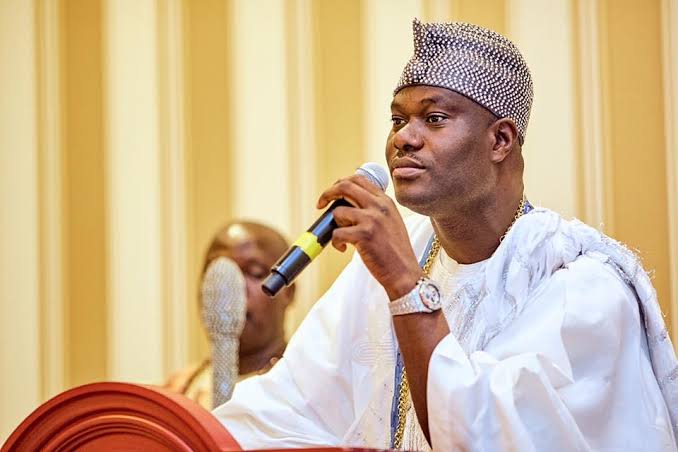 All roads lead to the ancient city of Ile-Ife believed to be the ancestral of Yoruba people as the Arole Oduduwa and Ooni of Ife, Ooni Adeyeye Enitan Ogunwusi will on Friday 30th November 2018 play host to about 30 famous and upcoming artistes from all over Nigeria expected to perform at the maiden edition of the THROWBACK CONCERT slated to hold at the prestigous Ife Grand Resort Leisure situated along Ibadan road, Ile-Ife from 9pm till dawn.

Artquake, the Throwback Concert’s Project Director said the first of its kind event is in fulfilment of the Youth oriented developmental agenda of Ooni Ogunwusi, using entertainment as a veritable tool in bringing the Nigerian youths together as a force too strong to be ignored in the affairs on the country.

“This is undoubtedly the most newsmaking king in Nigeria today who is well loved by the youths irrespective of ethnicity and religion.

In the last three years of his reign as the Ooni of Ife, His Majesty has tiredlessly identified with the youths of Africa to whom he had dedicated his monarchy.

According to a press statemenr signed by Comrade Yera Olafare,
Director, Media & Public Affairs,
Ooni’s Palace, Throwback Concert is an entertainment initiative conceptualized to annually bring the youths together at Ile-Ife in fulfilment of Kabiyesi’s Youth Development Ageda which he has been pursuing with vigour”.Adex Artquake said

The popular Alanta and Labule crooner described the African foremost monarch as the new face of the African youths advancement, saying the Co-Chairman of the Nitional Council of Traditional Rulers of Nigeria must be appreciated for his numerous youth development programmes not only in Nigeria but also across the continent of Africa.

Some of the artistes expected to perfom during the concert as gate fees are the famous Yahooze crooner Olu Maintain, Eedris Abdulkareem, Tony Tetuila, Azadus and Adex Artquake himself. Others are Paul Play IK Dairo, Lord of Ajasa, Jazzman Olofin, Rugged Man and DJ Charlieshee while the duo of Kofi and Kenny Blaq will perform the the stand-up comedy 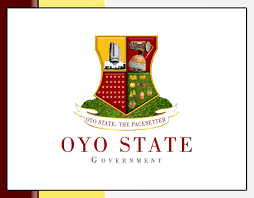 Saheed Osupa is my Brother but Pasuma is my Leader –...