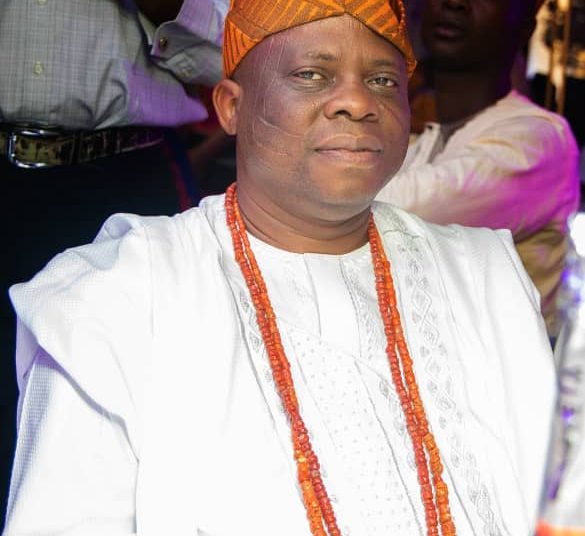 519
SHARES
5.9k
VIEWS
Share on FacebookShare on TwitterShare on WhatsApp

It is noted that the event was facilitated in partnership with Ogbomoso South Local Govt and a non-governmental organisation known as Creating Healthy Community kinship ‘CHECK’.

At the event, the monarch noted that there were plans to attend to 1000 clients, dewormed 500 children, 250 labouratory tests, 200 glasses, physiotherapy for 100 clients, 40 dental surgeries, procedures, 40 general surgeries, free cleft lip, palate surgeries among others.

“Our initial plan was to do it for the people of our territory alone, but we decided to make it open for everybody within the state and beyond”, – said, Oba Oyediran.

One of the beneficiaries, Alhaja Simbii Kolawe from Kwara State appreciated Oba Oyediran for his kind gesture towards the masses; saying, if the society could be blessed with people like him, we shall have a better nation.

Another beneficiary who was given a brand new wheel chair could not just but hid her joy as she was smiling continuously that the era of her crawling has comes to an end.

Speaking also during the presentation of the wheel chair donated by the monarch and his Olori Esther Oyediran, the monarch revealed that their mission in life is to be helping the less privileges in the society, affirming that the end of rendering assistant to the less privilege is yet to come.

I am Passionate About Nigeria, I am Not Relocating to Anywhere - K1