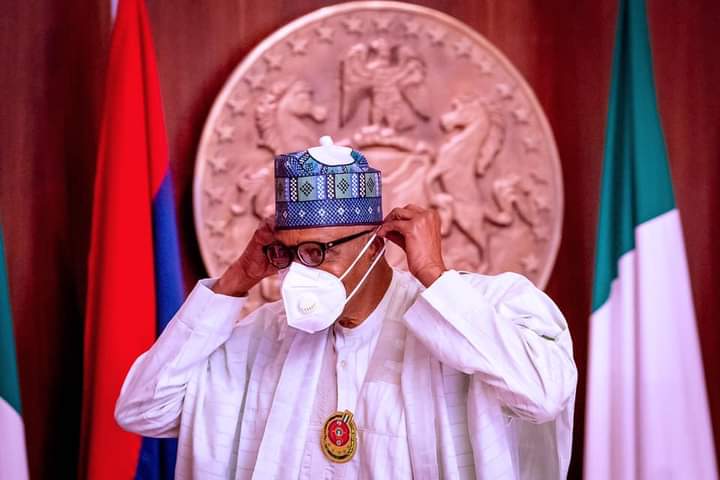 628
SHARES
3.7k
VIEWS
Share on FacebookShare on TwitterShare on WhatsApp

He also said Nigeria will give robust support to Republic of Niger, which holds presidential and national assembly elections later this month,

In a statement signed by Femi Adesina
Special Adviser on media, President applauded President Mahamadou Issoufou, for not attempting to tamper with the Constitution of his country, and elongate his stay in power, after serving for the maximum two terms.

“I come from Daura, few kilometers to Republic of Niger, so I should know a bit about that country. The President is quite decent, and we are regularly in touch.

He is sticking to the maximum term prescribed by the Constitution of his country.

“Also, we share more than 1,400 kilometers of border with that country, which can only be effectively supervised by God.

I will speak with the President, and offer his country our support. We need to do all we can to help stabilize the Sahel region, which is also in our own interest,” President Buhari said.

He pledged that ECOWAS would ensure peaceful and fair elections in Republic of Niger, despite current political, legal and security issues, adding that meetings were already being held with the relevant stakeholders