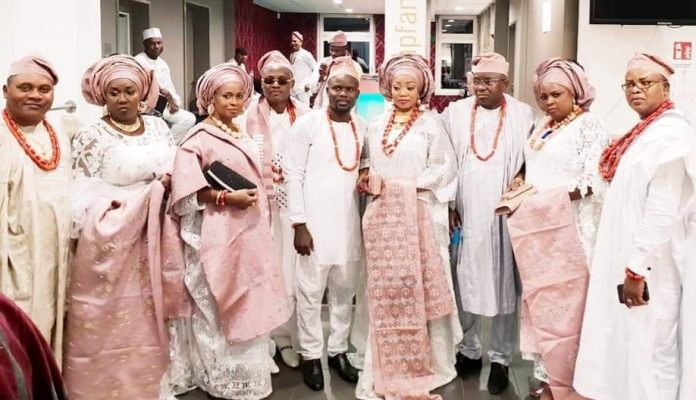 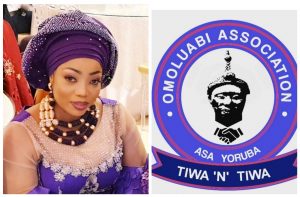 In a statement issued in Holland and made available to the newsmen on Monday by the Convener, Chief (Mrs) Shola Omolana King, said it is worthy of note that our association is not solely for the Yorubas or Nigerians but also extends to other Africans, culturally motivated Netherlands and other European countries.

“Who is Omoluabi? The Omoluabi is used to describe a person of good character. The omoluabi concept signifies courage, hard work, humility and respect. Above all, an omoluabi is a person of integrity.” She noted.

She stated further that Omoluabi Association of Netherlands is dedicated to promote, defend the rich culture of the Yorubas, and also to propagate Yoruba cultural heritage and values in the Netherlands and Europe as well as to produce culturally riched diaspora’s children that will be able to integrate effectively with their counterparts in Nigeria in terms of cultural conscious and showcasing our rich heritage values.

“We aspire to be one of the best associations in Holland and Europe, most especially in the areas of impacting culture, norms and traditionals knowledge into all our children born outside Nigeria, thus providing solution to the bilingual problems confronting our diaspora’s based children and linguistic integration.

“Similarly, we wish to create a platform for promoting peace, unity and Harmonious existence among all Yoruba descendants in Holland and Europe through re-awakening our dying cultural heritages, through a pre-plan and streamlined educating developmental program as well as embarking on the need to empower the less priviledge children in Nigeria with a particular interest in the Yoruba region.

In her words, Chief (Mrs) Shola King said ; “Omoluabi Association will be extended to other European countries, North America, Asia and African continent . The official launching of the group will be announced before the end of the year. We are also making efforts to visit our respected traditional rulers in Nigeria for their prayers and their support because they are the custodians of traditions and cultures, a lots of stakeholders will be visited as well.

“The underlisted are the attributes and basis fundamental identities of Omoluabi Association of Netherlands”. The statement said.

The underlisted are the attributes of Omoluabi:

(4) Inu rere (To think good about others) 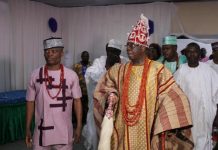 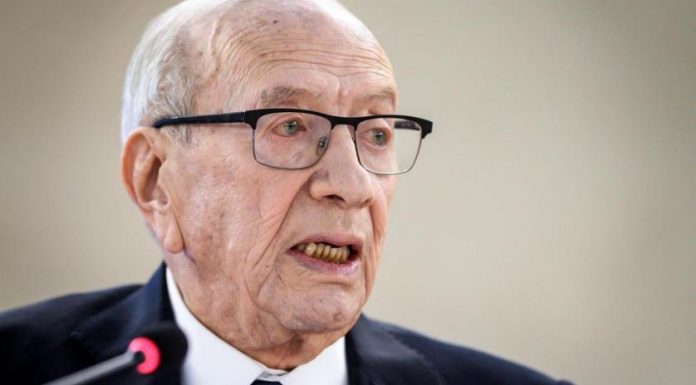 Everything has improved since I left Chelsea says Salah

Hilton Garden Inn spreads the Light and Warmth of Hospitality in...