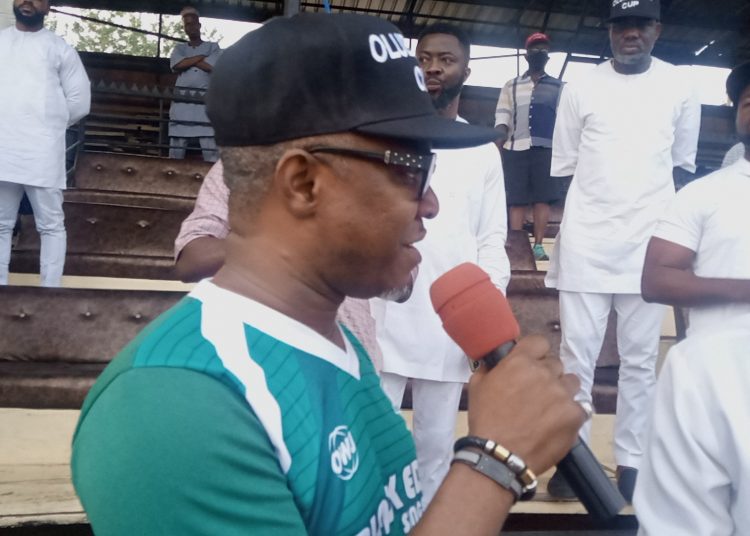 28
SHARES
3.5k
VIEWS
Share on FacebookShare on TwitterShare on WhatsApp

The Chairman Ogbomoso United Football Club, Hon Akinwale Akinwole Solomon has commended the members and management of team for their outstanding performances at the just concluded Olubadan cup 2020. 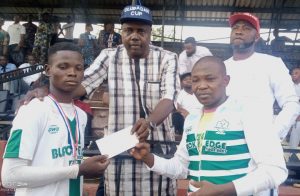 Ogbomoso United who participated in the competition for the first time won silver medal after two goal loss to shooting star Football Club at the final on Sunday.

Since the begining of the annual competition, the team remains unbeaten but their determination to set an unprecedented record by wining the cup as a first timer was punctured by their loss to 3SC who won the cup for the third time .

So far, Ogbomoso United have played 19 game with established teams that have participated at both local and international football competition, they drew four, lost two and won the rest

Speaking with journalist at the end of the match at Adamasingba stadium Akinwole Akinwale said ” I am impressed with the performances of the players, this is the first time they wil be playing in the competition and they made it to the final.

“Also, their encounter with the shooting star will further embolden them and boost their confidence, they have been meeting other big team and i am sure they are learning fast and hopeful that great and profitable future awaits them in their choosen Carrier”.

Wolekanle also commended the organizers of Olubadan competition for a job well done and urged them.not to relent in their bid to promote football at the grassroots.