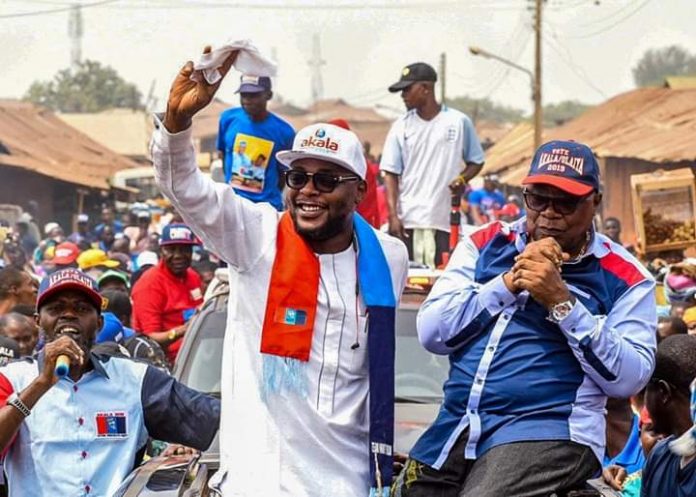 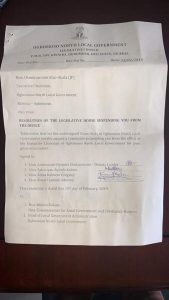 The development came few weeks after he dumps the ruling All Progressives Congress APC for Action Democratic Party,  ADP where his father , Otunba Alao Akala was a gubernatorial candidate

Efforts to speak with Hon. Akala did not yied as he refused to pick his call 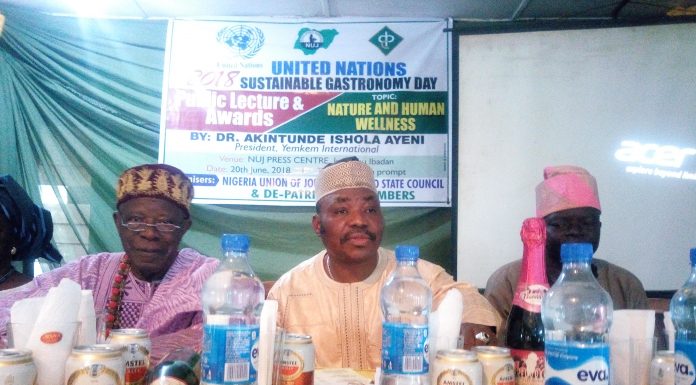