Honourable Segun Dokun Odebunmi, lawmaker representing Surulere/Ogo Oluwa Federal constituency at the lower chamber of the National Assembly on Thursday  called the attention of the house on the need to address the indiscriminate refusal of the electricity companies  (Discos) to connect electrified towns and villages to the National grid

“The governments at all levels in Nigeria are striving very diligently to better the living standards of Nigerians through provision of the needed infrastructural facilities which include electrification of rural areas as a catalyst for the nation’s overall development”.
“That legislators are not left out of this endeavor by identifying rural communities in their constituencies and consequently intervened through application of their intervention funds with a view to ensure even distribution of resources for the good of the nation”
“Observations show that right from the inception of the current democratic life, almost all the states of the Federation has many completed electrification projects, but are yet to be connected to the national grid for the benefit of Nigerians due to the refusal of the Electricity Distribution Companies (DISCOs) to do so on the basis of flimsy excuses that is not quantifiable to the billions of naira expended on such projects and the benefit available to the beneficiary communities”.
“Disturbed, that this action of the DISCOs is frustrating government’s efforts at providing electricity for people over the years even when all the prerequisites for such connection are adequately met by both the Agency concern, Contractor handing the project, and the community. They selfishly view the entire process from a capitalist point of view. This has led to endless frictions between Disco and concerned

.
He resolve that the house should  mandate the House Committee on Power to have a thorough investigation of this with a view to ensure connection of all outstanding completed and subsequent projects to national grid in the interest of Nigerians and report back to the house within 6 weeks. 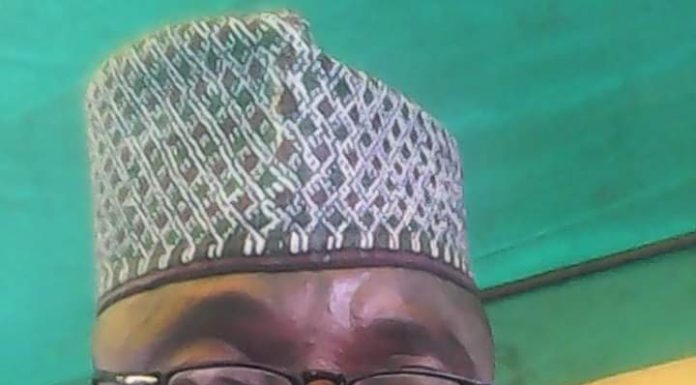 Majek Fashek and The Curse of Drug Addiction ByFestus Adedayo