Obasanjo, Makinde Others To Grace First Owu Day in Ibadan 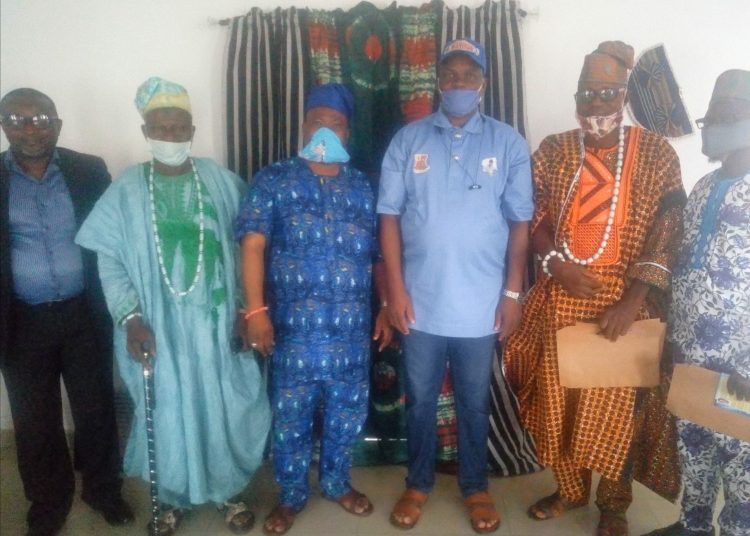 81
SHARES
3.3k
VIEWS
Share on FacebookShare on TwitterShare on WhatsApp

The Olugbode royal family in Ibadan have claimed that with over 300 households of descendants of Owu progenitors, the ancient city of Ibadan hosted more of the ancient warrior great-grandchildren than Abeokuta, the capital of Ogun State.

Mogaji Teslim Olugbode, the head of the Olugbode family in Ibadan made the claim when the family visited the Oyo State Commissioner for Information, Culture and Tourism, Dr. Wasiu Olatubosun in Ibadan on Thursday.

Teslim said the visit was to keep the State government abreast of the preparation of the descendants of Owu, under the umbrella of the ‘Royal Union of Owu People in Ibadan’ to host the first ‘Owu Day’ in Ibadan, Oyo State, where the former President of Nigeria, Olusegun Obasanjo and Governor Seyi Makinde would be among dignitaries.

He maintained that the Owu people in Abeokuta moved from Ibadan after the old superiority war in the then Yoruba kingdom, saying Owu people spread all over the country and abroad since then.

He disclosed that the first Owu Day in Ibadan on the 31st of October 2020 would not in any way be in contention with the annual celebration that holds at Owu Abeokuta but the Ibadan event would be used to bring together descendants of the ancient family for the benefit of the State and the individuals.

“The Owu Day in Ibadan is to bring us together for individuals’ and general benefit, the State governor and our father, former President Olusegun Obasanjo will be in attendance alongside other notable Owu descendants and lovers of Owu people.

“The people often ask that why do we have so many Owu people in Ibadan than Abeokuta, we tell them that our people moved from Ibadan to settle at Owu Abeokuta, this event on the 31st of October this year will help our people, young and old to know more about their own history and their own people.”

The State Commissioner for Information, Culture and Tourism, Dr. Wasiu Olatubosun assured the family of the support of the Ministry to achieve a successful Owu Day in Ibadan as according to him, the event would go a long way to attract tourists from all corners of Nigeria and abroad to Ibadan.

He enjoined the family to continue to give their support to the present administration in the State for the people to continue enjoying good governance through adequate security for lives and property as well as socio-economic development. 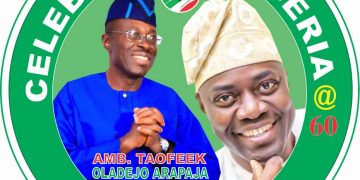 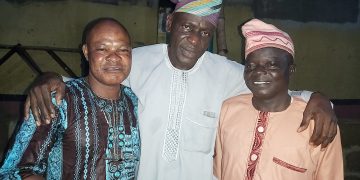