Private and government owners of media houses in the country have been urged to endeavour to pay their workers, who are being owed salaries and allowances,to make life more bearable for them.

This appeal was contained in a communiqué issued by the Nigerian Union of Journalists NUJ Oyo state chapter at the end of its monthly congress held at the council secretariat in Ibadan ,

The Union also called on the Oyo State Government to revisit the issue of disengaged Directors of the Broadcasting Corporation of Oyo State, BCOS, who were sent home last year.

The communiqué which was signed by the union secretary Bola Ogunlayi however advises Nigerians to desist from wishing President Muhammadu Buhari dead; and calls for more prayers for the ailing President.

While speaking on LAUTECH issue, the Union urge the government of Oyo and Osun State to pity the students of LAUTECH, Ogbomoso, and their parents by resolving the issues that have left the institution closed down for a while.

“  All the state governments should as a matter of duty use a substantial part of the second tranche of Paris Club refund to offset salary arrears of workers and pensions”.

The Union finally appeals to the Federal Government to, as a matter of urgency, begin the rehabilitation of major roads in the country, to curb incessant accidents occurring on daily basis. 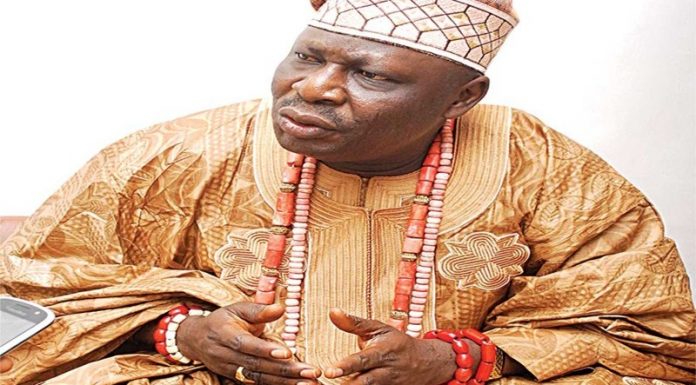 Akeredolu commends Mimiko for his achievements in Ondo

INEC set up committe to Investigate its Staff involvement in...