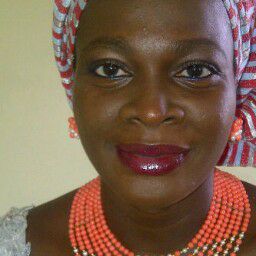 President, Association of Travels and Tourism writers of Nigeria, ATTWON, Omolola Itayemi applauds the Nigerian Senate for their steadfast commitment to the growth of tourism in Nigeria.

Itayemi, in a chat with tourism reporters and other stakeholders at the ‘Land of No Return’ Symposium in Badagry commended the 8th Senate under the leadership of Senator Bukola Saraki, under which the fortunes of Nigerian tourism seems set to flourish with better legislations towards creating new laws that can stand the test of the present-day challenge.

Most recent was the Public Hearing of the Nigerian Tourism Development Corporation ACT CAP N137 (Repeal and Amendment) last Thursday, 18 August 2017 held at Conference Room 022 of the Senate building under the leadership of the Senate Committee on Culture and Tourism, Senator Matthew Uroghidie.
The role of tourism in enhancing inclusive economic growth and development of both advanced and emerging economies cannot be overemphasised, especially in this time when the Nigerian government insists on shifting from a mono-economy.

Therefore, ATTWON as one of the stakeholders of the industry is elated to say the least, at the disposition of the Senate committee on Culture and Tourism. The NTDC boss on assumption of office few months ago invested time, effort and commitment towards reviewing and amending obsolete acts that have not enabled tourism to generate income, employment, investments, exports and serve as a catalyst for socioeconomic development.
Speaking further, Itayemi noted the commitment of majority of the members of the Committe; Senators Samuel Anyawu, Rose Okon , Babajide Omoworare, Abubakar Ahmadu Moallahyidi, who showed up and actively participated in the Public Hearing of the NTDA Bill 2017 despite being on recess.
Still on this same path, it is on record that barely eight weeks ago, the same committee gathered tourism stakeholders at the same venue for imputation of their views, contribution and input into NIHOTOUR Bill 2017 which was successfully conducted and applauded by the stakeholders.
Urhoghide in his speech at the public hearing pointed out that, “It is needless to mention that the act which established some of these agencies under our purview made them mere agencies while other exist without any law to back their existence.

All we are doing is to provide for those that do not have and amend those acts which do not allow such agencies to operate to meet with set objectives and to generate revenue to do so”.

He revealed, “The Nigeria tourism Development Corporation (NTDC), was established through an Act in 1992. The act since its enactment has not gone through any form of review or amendment despite the country having passed through several years of socio-political and economic changes. The Act like most laws made under the military regime is characterised with so many inadequacies and shortcomings. And will be doing the country evil if we do not review, amend and enact a new set of laws which are in consonance with global trend”
Senator Urhoghide in sequential order itemised countries which were faced with economic reforms and pressed for alternative revenue sources used proper legislation at stoking the economic furnace of tourism; Gambia, Japan and South Africa.
DG NTDC, Folorunsho Coker speaking at the hearing, appeal to the sensibilities of Stakeholders in the industry on the essence of the Bill. He said, “We are in times of great changes, the economic order of the past is gradually becoming invalid, slow in operation, passive and skewed against the tide of ultra-fast, hi-net, e-net financial and economic globalisation templates. We cannot continue to toe the old path of doing tourism business via the old order.

The old order is fastened and aided by old statutes, order, laws which bear no relevance, and of obsolete, antiquated, mismatched with the dictate of modern technology. The new order though respect the ancient and traditional immeasurable heritage sites, museums, wonderful falls , eco- caves, wonders of the worlds, beaches, geographical, but need to entwine and align with the refreshing breath of modern templates of doing business.
Bankole Bernard, President National Association of Travel Agencies, (NANTA), and CEO Finchglow travels, understanding the impact of such amended bills in the NTDC act on the Nigerian economy pointed out significant areas the legislators need to work on in helping NTDC achieve its aim of enhancing inclusive economic growth and development of our economy.
Others who made submissions were the Director–General, NIHOTOUR, National Council for Museum and Monuments (MCMM), Federation of Tourism Associations ofNigeria (FTAN), Hotel Owners Forum of Abuja, HOFA, MD, Transcorp Hilton Hotels, Industrial Training Fund (ITF), Institute of Tourism Professional (ITP), National association of Travel agencies (NANTA), National Association of Tour Operators,Nigeria Standard Organisation (NSO), and private individuals. 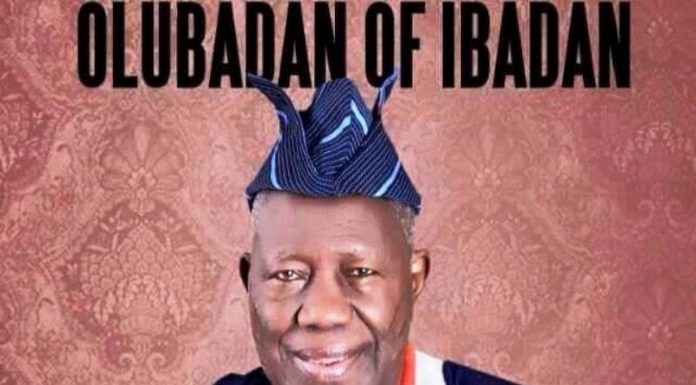 Yoruba in America sue for cultural revolution, to invest $200M in...