According to him, it was unfortunate that while leaders and loyal PDP members are struggling to sustain the new love and unity which started with the victory of the party in the July 8 Osun West by election and followed by the Supreme Court judgment which confirmed Senator Ahmed Makarfi as the authentic National leader of our great party, the PDP, some people could still be working underneath to scuttle the peace  by resolving into sponsoring lies just to achieve selfish political goal”.

“To put the record straight, I want to state clearly here that  I was only at the Abuja meeting of the expanded PDP National caucus meeting. I am not a member of the NEC, So, I did not at any time attend the NEC meeting”

, which means that the  issue of being sent out of such a meeting  does not arise at all.

“The attendant records are there.  Moreso, many journalists from reputable National and International newspapers ,Radio and Television stations were at the meeting and reported the events accurately. Only for the Osun based medium to resolve into this terrible lies it called news story” he said.

” I wish to state clearly here that the antics of sponsors of the lies reported by the medium have again failed woefully in their bid to resolve into mischief making, blackmail and feeding the public with lies just to frustrate the newly found love in the PDP family in Osun state and Nigeria in general

“ We in the PDP are focused and no amount of lies can derail us again “.

While demanding that the newspaper should without wasting time retract the damaging and embarrassing publication. I am again calling on leaders and members of our great party particularly in Osun state to disregard the wicked lies published by the newspaper and join hands with our party leaders in the on going reconciliation moves at further fostering the much needed unity and oneness in our party to be able to face other challenges ahead of the party. 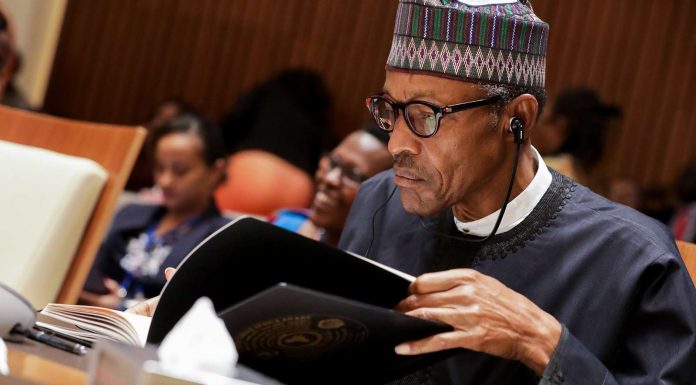 FG Explains Why President Buhari is yet to Sign 2018 Budget

Governor Ajimobi Has Not Anointed Me As His Successor- Eniade