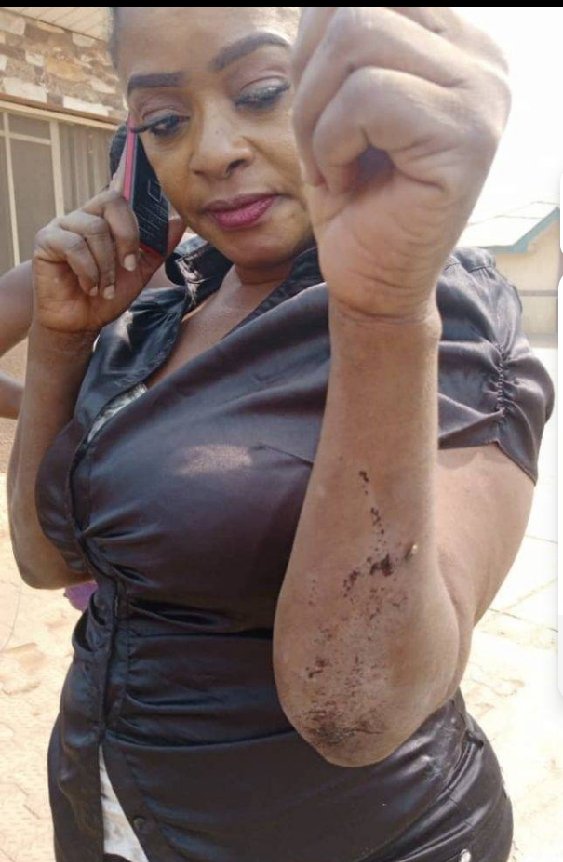 35
SHARES
436
VIEWS
Share on FacebookShare on TwitterShare on WhatsApp

But Juwon a continuity manager who drover the car was unlucky as he was killed by the unkown assailant suspected to be fulani herdsmen.

They were attacked around Ote area of Ilorin Ogbomoso express road

Although details of the incident is still scanty as at the time of filing this report but close source told our reporter that the nollywood actress is still in shock and mourning her driver and personal assistant.