Chairman, Nigeria Union of journalists, NUJ, FRCN Ibadan Chapel, Alhaji Nafiu Busari has urged the public to disregard an information making the round that his members assaulted the union’s president, Chief Chris Isiguzo.

The chairman described the report as unprofessional and barbaric in nature and implored the group that wrote the story to take time to upgrade their journalism skills to avoid dishing false information to the public.

” on arrival, they came with Demola Babalola who has been facing legal charges on his eligibility to participate in NUJ election “

” my members held a congress earlier in the day and resolved that Babalola, and other were not expected in the station”

Busari explained that the president with his entourage was welcomed by the FRCN management while others were politely informed that they were not welcomed.

The Zonal Director, Alhaji Muhammed Bello gave a warm welcome to NUJ President and the meeting was fulfilling as Isiguso described Alhaji Bello as a good union man.

If there was any rancor, it would be reflected in the pictures, NUJ delegation were comfortable as they even left with souvenir of FRCN.

” my members are decent and professional, I understand where the story is coming from and I understand their plights”

We have a matter in court and we are determined to see that justice prevails. No matter how long.

The public should disregard the information, the reality will soon be revealed to the public. 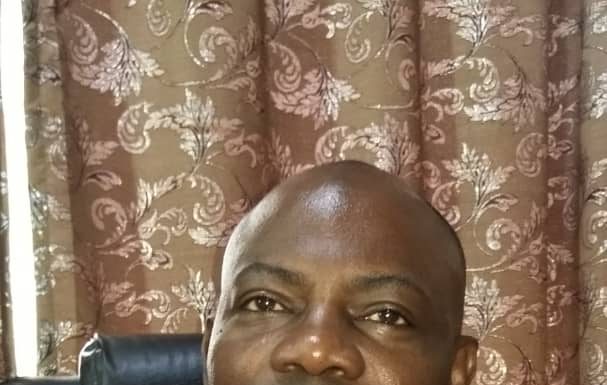 Ajimobi’s Death : A Legend Is Born With The Death Of...

Why I Did Not Participate in the Presidential Debate –...