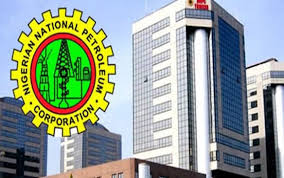 The unions disclosed this in a joint statement signed by the National President, NUPENG, Williams Akporeha, and his counterpart in PENGASSAN, Mr Ndukaku Ohaeri, as well as their general secretaries.

The statement  entitled ‘NUPENG and PENGASSAN strongly react to comments by Minister of State for Petroleum Resources, Timipre Sylva, on refineries and oil and gas workers’.

“On the purported threat of the Group Managing Director of NNPC to sack workers, we wish to state here that it was actually no more a threat but that it had already been carried out with the sack of 850 support staff in the midst of COVID-19 pandemic, throwing almost a thousand workers into hard financial situation without an iota of empathy or consultation with the union,” it said.

The unions said they never threatened to go on strike, but that they only demanded to be engaged for a proper discussion on the commensurate terminal benefits of the workers who had worked for 10 to 15 years.