They include four (4) goal keepers, nine each of defenders, midfielders and forwards with four (4) goal bangers which are expected to be unveiled tomorrow.

Tunji Alabi, the team’s media officer who dropped this hint in a chat with our reporter said the new squad will be facing Bayelsa United of Yenagoa on Sat 23rd November at the Soun Township Stadium in Ogbomoso , 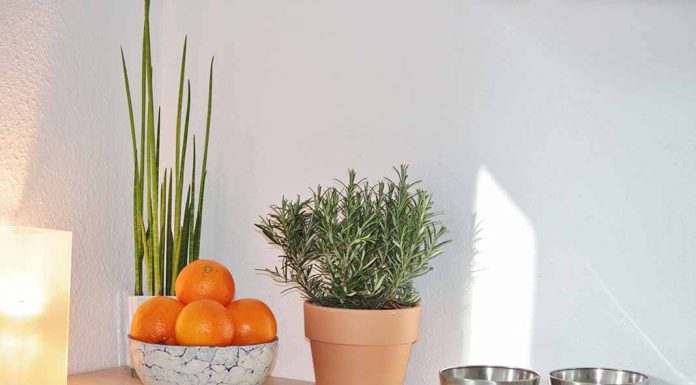 Importation of Goods That Can Be Manufactured Domestically, Contributes to Inflation in Nigeria. –...