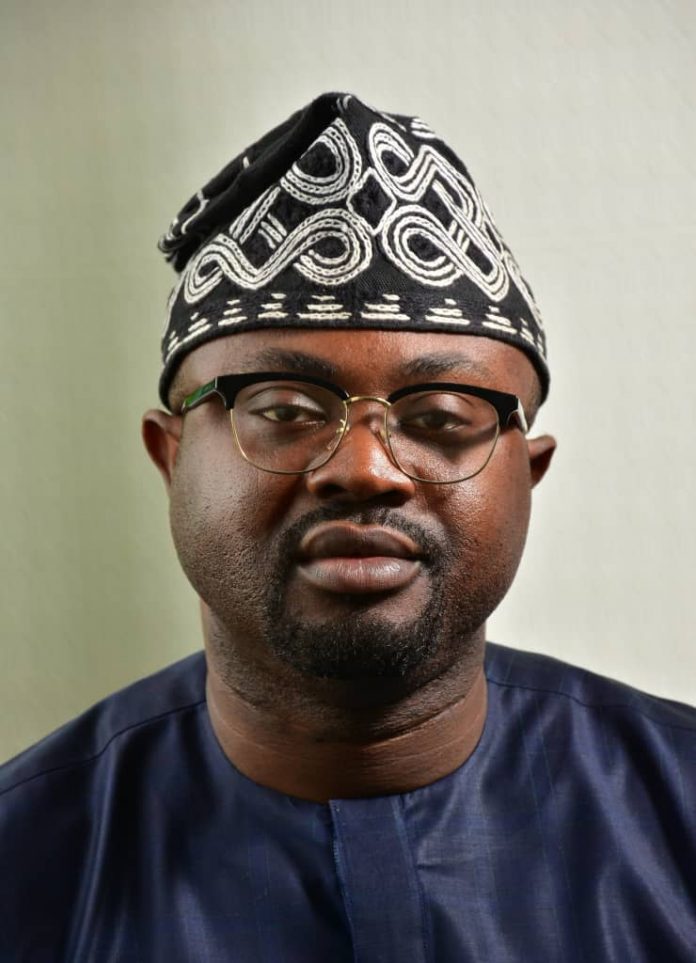 The Council of traditional rulers in Akoko North West local government area of Ondo State has commended the Speaker of the House of Representatives, Rt. Hon Femi Gbajabiamila for appointing Olubunmi Tunji-Ojo as the Chairman of the House Committee on Niger Delta Development Commission (NDDC). 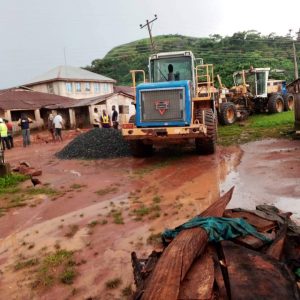 Tunji-Ojo is the lawmaker representing Akoko North East/North West Federal Constituency at the Green Chamber on the platform of the All Progressives Congress (APC).

The monarchs, on Friday, described the lawmaker’s appointment as a round peg in a round hole, saying the constituents have started feeling the impact of his appointment in less than two months since he was appointed.

In a statement signed by Chairman of the council, the Owa of Ogbagi Akoko, Oba Victor Adetona, Secretary, the Oniyani of Iyani Akoko, Oba Joel Daodu and other monarchs, the council also congratulated Tunji-Ojo on his appointment.

The monarchs praised Gbajabimila for selecting their son for the position and assured him of their support at all times.

“We are not surprised that the Speaker was able to quickly identify our son worthy for the position, it is a function of his (Gbajabiamila’s) high level of intelligence and experience as a lawmaker.

“As a thoroughbred lawmaker and highly cerebral gentleman, we believe Gbajabiamila’s era as the Speaker would align perfectly with the next level agenda of President Muhammadu Buhari to make life better for Nigerians.”

The monarchs also noted that they never had doubts in Tunji-Ojo’s capacity to deliver and attract development to the constituency based on his antecedents.

“We have never doubted his competence and capacity to make us proud and attract development to Akokoland and Ondo State, this informed why we fully supported him during the last election.

They added: “We are proud he is already making us proud in the short time he has already spent in the House.”

Recall that just a few weeks after assuming office, Tunji-Ojo facilitated the rehabilitation of some roads in Akoko North East/North West Federal Constituency.

The rehabilitation is in response to the yearnings of his constituents whose economic activities have been affected by the deplorable state of the roads.

Repair works on the roads had since commenced. 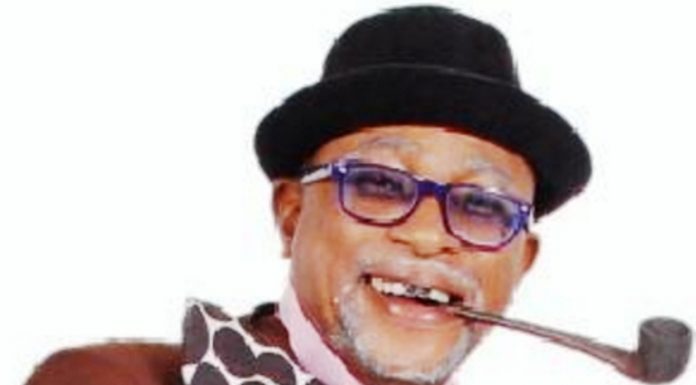