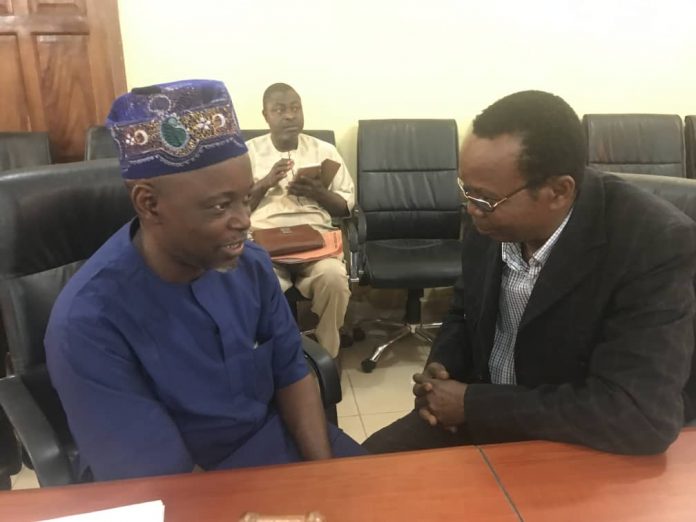 The Polytechnic, Ibadan has been described as a foremost Polytechnic held in high esteem by the National Board for Technical Education (NBTE), the regulatory body for polytechnics and other technical institutions in the country.

He said that for 50 years, The Polytechnic Ibadan has been consistent in academic excellence, contributing to the training of technical experts making waves in various spheres of human endeavour.

He said the team was made up of NBTE officials and Resource persons drawn from various institutions of higher learning in the country.

Mr Ogbonna according to a statement signed by the school
Public Relations Officer ,Soladoye Adewole said the essence of the accreditation was to ensure quality assurance of the programmes run by the institutions under its supervision.

Earlier The Rector of the institution Professor Kazeem Adekunle Adebiyi had expressed gratitude to the Oyo State Governor, Engr Seyi Makinde for providing the institution the financial support for the accreditation exercise.

Professor Adebiyi assured the NBTE team of the institution’s readiness for the exercise as well as its cooperation with the team on the exercise.

He also stressed the need for the country to rise to the challenge of giving technological education the required attention as a prelude to the industrial development of the country. 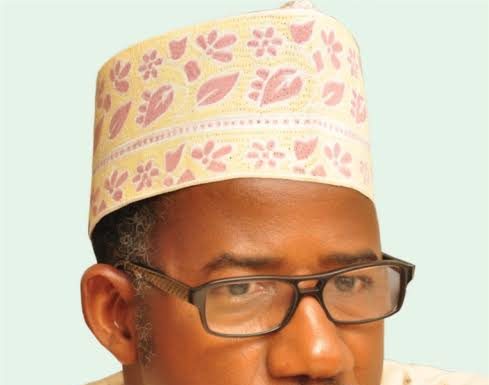 Why APC Should Use Omodewu as Adelabu’s Running Mate – Group