Comrade Tar Ukor made this commitment yesterday when he paid a visit to the Chairperson of EKIFEST 2019, Erelu Bisi Fayemi

He commended Erelu Bisi Fayemi for her strong and passionate love for culture and value orientation despite her glorious intercontinental exposure to fad, fashion and so-called civilization

She revealed that Ekiti is a home to wonderful indigenous industries like mat weaving , pottery, bead making and traditional fabric making.

Comrade Ukor saluted the state for its outstanding performance at the 2019 NAFEST held in Edo State where Ekiti was adjudged the Most Creative and Innovative State of the Federation.

He remarked that this feat has distinguished Ekiti State as not only a fountain of knowledge but a spring and headquarter of cultural vibes in Nigeria.

Comrade Ukor commended the Ekiti State Council for Arts and Culture under Ambassador Wale Ojo – Lanre for adding immeasurable value to the pride, dignity and global perception of the state

Comrade Ukor who had a meeting with Otunba Tade Aluko , Aluko,Ganiyu Ibrahim , Permanent Secretary , Council for Arts and Culture, Mr Rotimi Awelewa, Jeremiah Okonjo and Ojo -Lanre disclosed that his agency would establish a Bata Academy and trained 100 creative artists in Ekiti State. 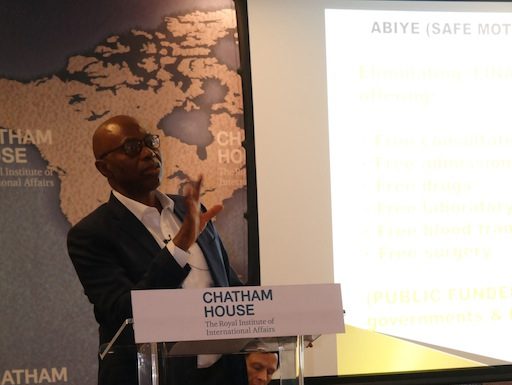