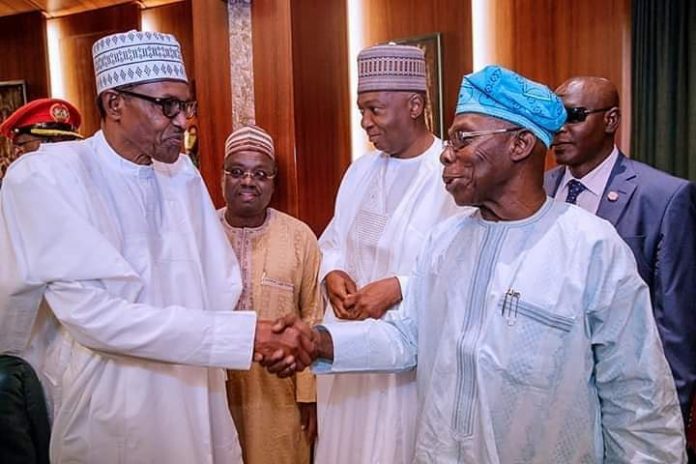 The national council of state has approved N27,000 as the new minimum wage.

The council gave the approval at its first meeting of the year on Tuesday.

Following the Council’s approval, a minimum wage bill is expected to be sent to the National Assembly on Wednesday.

Recall that the amount approved by the Council of State is N3,000 short of the N30,000 that the Tripartite Committee on Review of National Minimum Wage recommended.

The committee, chaired by a former Head of Service of the Federation, Ms Ama Pepple, had submitted the report, which contained the recommended figure, to President Muhammadu Buhari on November 6, 2018, after many months of deliberations. 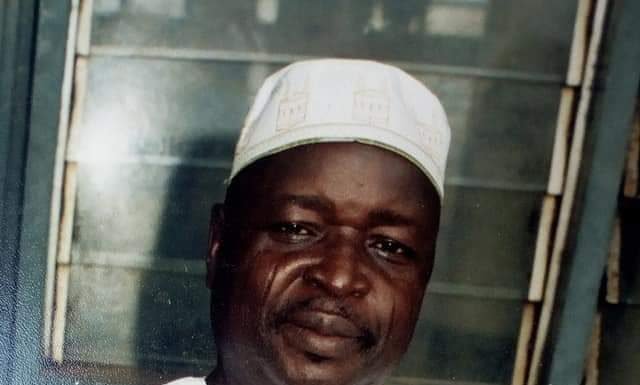