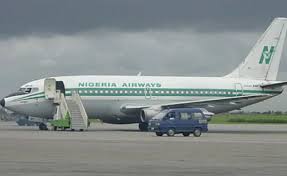 Sirika  in a chat with journalists on Wednesdays in Abuja said the federal government may own only three percent of the airline.

“When we came in we were very clear on our targets and goals and what we set out to achieve, and we did say that Nigeria does need a national airline. The national airline will be one that the government will have no hand in; normally it can have three percent,” he said.

“It will be private sector-led, private sector-driven. Except with the Ethiopian airline it has been proven that government doesn’t do well with this kind of venture.

“We are going to have a national carrier; it is on course and because it is a PPP thing it has to go through IC and C, and also has to follow all the due process. So it is time-consuming but I hope very soon before the end of the year we will have a very strong viable national airline.”

He said the carrier is necessary, considering the size of the market available in west and central Africa — equivalent to that of the US and Europe.

“For me, if any air line will have the capacity to deploy several aircraft with seamless operation, non disruptive, provide the service, go the long haul, take advantage and give other international airlines a run for their money, we don’t need to get involved; it is because there is none.

“The Nigerian Airways used to do all of these but in the wisdom of the then government they liberalised the sector, because of the absence of Nigeria’s capacity most of these airlines will come and leave as fast as they came in. But we are addressing all of these.

“We are going to establish this national carrier and it will give good service. This is the solution because Nigeria has the market, we are 180 million, we are sitting in West Africa and in the West African market we are 450 million and Nigeria is the major player.

“If you add the Central Africa, which is the Central belt, we are 600 million people, which is equivalent to the US market and also equal to the European market.”

Nigeria’s previous national carrier was the Nigeria Airways, wholly owned by the government and founded in 1958 after the dissolution of West African Airways Corporation, but it ceased operations in 2003. 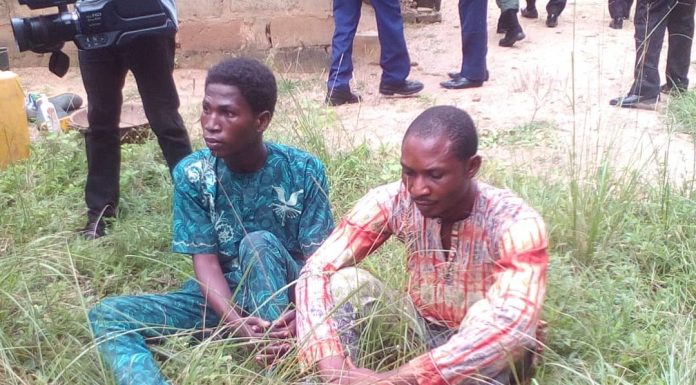