Naira Marley To Be Arraigned In Court On Monday 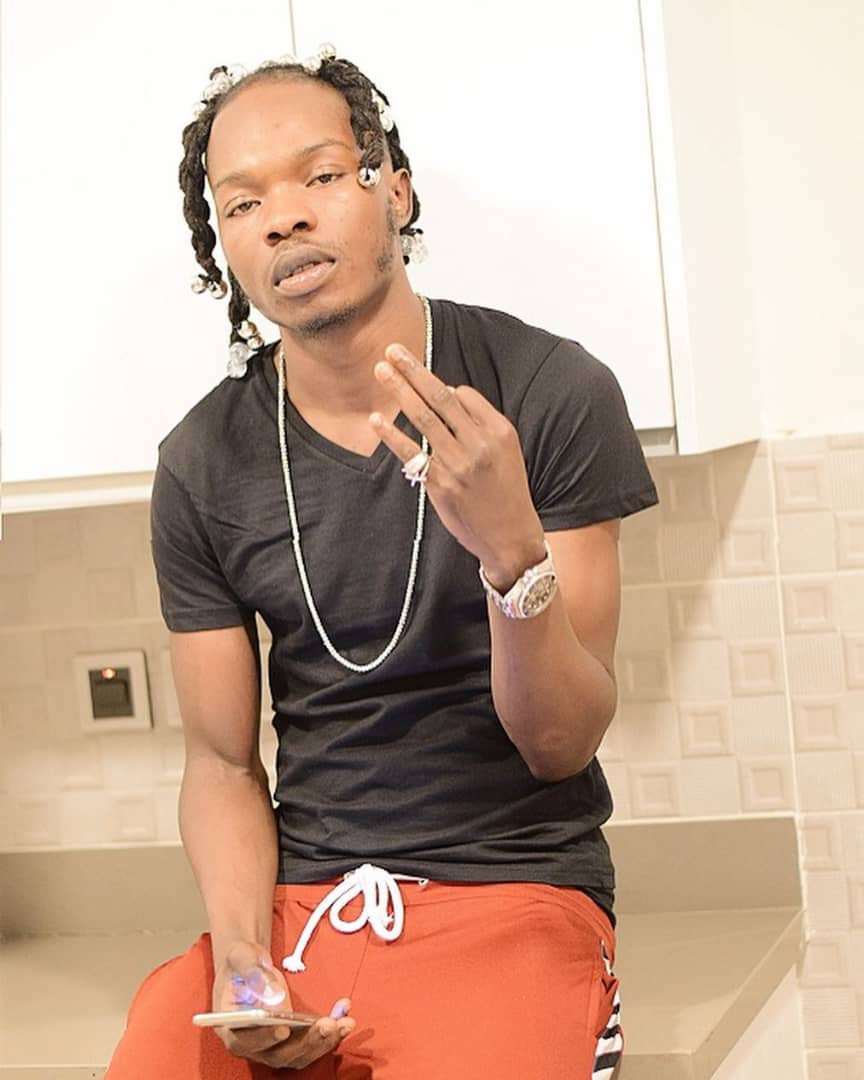 35
SHARES
321
VIEWS
Share on FacebookShare on TwitterShare on WhatsApp

Upcoming Musician, Azeez Fashola popularly known as Naira Marley is to be arraigned before a Federal High Court Sitting in Lagos on Monday, the 20th of May.

He will be arraigned before Justice Nicholas Oweibo on an 11 count charge bordering on alleged credit fraud.

The Economic and Financial Crimes Commission filed the charge against the musician on Tuesday the 14th of May. The charge was made public today after it was assigned to Justice Oweibo.

Count one of the charge reads: “That you, Azeez Adeshina Fashola, aka Naira Marley, and Yard Isril (still at large), on or about the 26th day of November 2018, within the jurisdiction of this honourable court, conspired amongst yourselves to use access card 5264711020433662 issued to persons other than you in a bid to obtain gain and you thereby committed an offence contrary to Section 27(1)(b) of the Cyber Crimes (Prohibition, Prevention etc) Act 2015 and punishable under Section 33(2) of the Same Act.

If convicted on the charge, the musician shall be liable to imprisonment for a term of not more than seven years or a fine of not more than N5,000,000.00 and forfeiture of the advantage or value derived from his act.