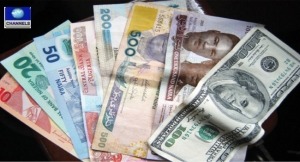 The Central Bank of Nigeria (CBN) on Monday announced its first policy actions in the Foreign Exchange (FX) market.

The announcement by the financial regulator comes less than a week after the National Economic Council asked the CBN to revisit its policies on the FX market, as the value of the local currency unit (Naira) dips almost on a daily basis.

The bank stated in statement that the new directive takes immediate effect.

The apex bank, however, stipulated that such retail transactions should be settled as a rate not exceeding 20% above the interbank market rate, which finished on Monday at 305 Naira, 25 Kobo to the U.S. dollar.

In addition to this, the central bank also announced a significant reduction in the tenor of its forward FX sales from the current maximum cycle of 180 days, to not more than 60 days from the date of transaction.

This move, the financial regulator said would further increase the availability of foreign exchange to all end users.

As the bank seeks to increase efficiency of the FX market that has come under intense local and international criticisms, the apex bank said immediate steps were being taken to clear all unfilled orders at the interbank market, remove imposition of allocation/utilisation rules on commercial banks, as well as implement an effective programme to support the interbank market.

The operator of the interbank FX market, the FMDQ OTC Securities Exchange, was therefore advised to activate its FX order-book systems as soon as possible. 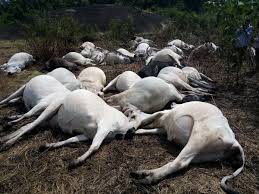