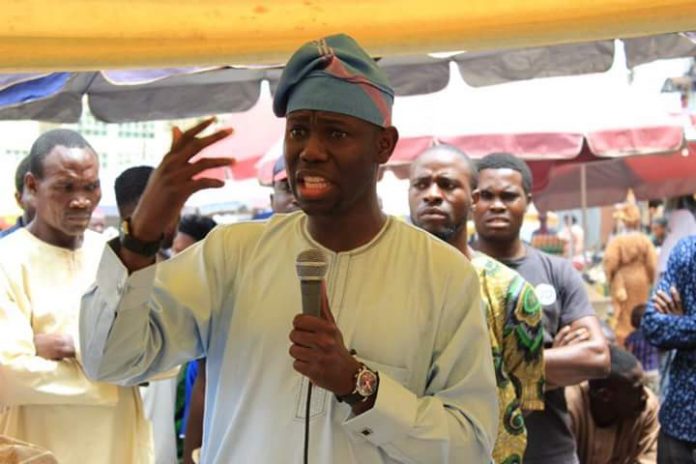 The Member of the House of Representatives, representing Ibadan South East/North East federal constituency, Hon. Adedapo Lam-Adesina has cried out that his life is in danger.

Omo Oloore stated this while addressing journalists at the Oke-Ado APC Secretariat, where the lawmaker debunked the insinuation going round that he brought thugs to the venue of the stakeholders meeting preceding the ward congress of All Progressives Congress in the state.

Hon. Lam Adesina explained that the meeting was disrupted by suspected thugs being led a notable Ibadan chief, caused mayhem at the state party secretariat where the meeting was being holding.

The incident led to the vandalisation of the party office, many people sustained injuries, and some vehicles damaged.

The son of the former governor said anybody that knows him would attest that he was not a violent person. He added that if he were to bring thugs to the venue, he would not have been allowed to be mishandled by anybody.

Omo Oloore maintained that those thugs were sponsored, purposely to come and disrupt the exercise.

Hon. Lam Adesina decried the impunity being perpetrated by the power that be in the state, and warned that if anything untoward happens to his life, people should ask the governor. 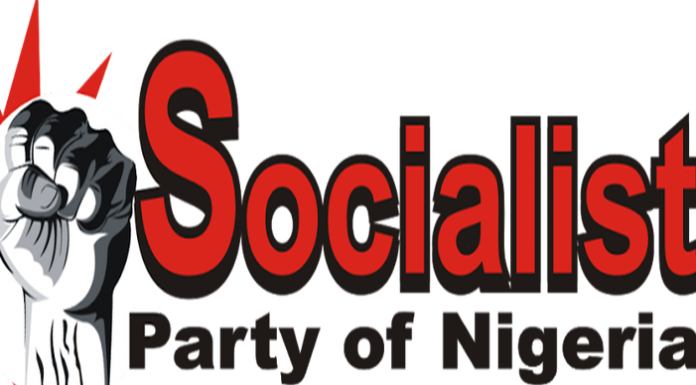