Lionel Messi will captain Barcelona this season with Sergio Busquets and Gerard Pique acting as the Argentine legend’s lieutenants, the club announced on Friday.

Messi will lead Barca out in the Spanish Supercup on Sunday against Sevilla in the Moroccan port of Tangier.

The club confirmed: “The No.10 (Messi) who filled the role of the second captain since 2015 will this season be the team’s captain, a title that has shone over this past decade on the arms of other club legends like Puyol, Xavi and Iniesta.” 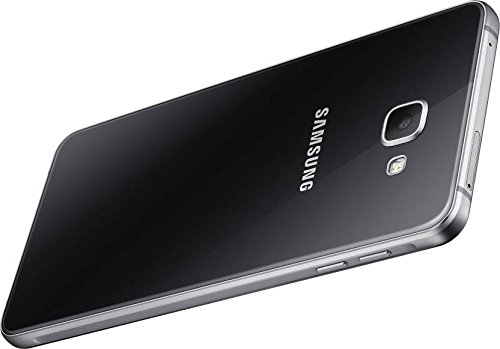 Fayose hails National Assembly over passage of “Not too young to run” bill; wants...

NTDC incessant workers’ strike: A Shame of the sector By...