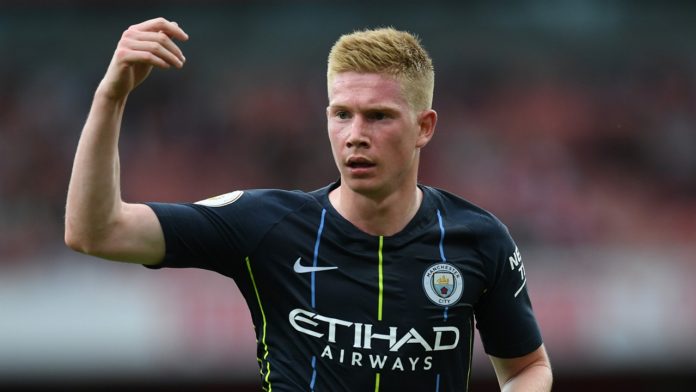 De Bruyne was City’s player of the season last term, scoring 12 goals and providing 21 assists as his side won the Premier League and EFL Cup.

City said the extent of the injury suffered by the 27-year-old Belgium midfielder is “not yet known”.

In 2016, he missed 12 games after injuring his right knee during an EFL Cup semi-final victory over Everton.

City, who began their title defence with a 2-0 victory at Arsenal, next play Huddersfield at home on Sunday.

They then face matches away to Wolves and at home to Newcastle before an international break. 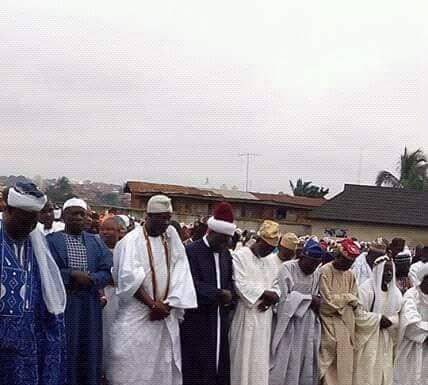 CHANGING THE NARRATIVES: PROPOSED AGENDA FOR THE PRESIDENT BUHARI’S FEDERAL GOVERNMENT OF NIGERIA IN...

Nigeria Drop To 35 in FIFA Ranking