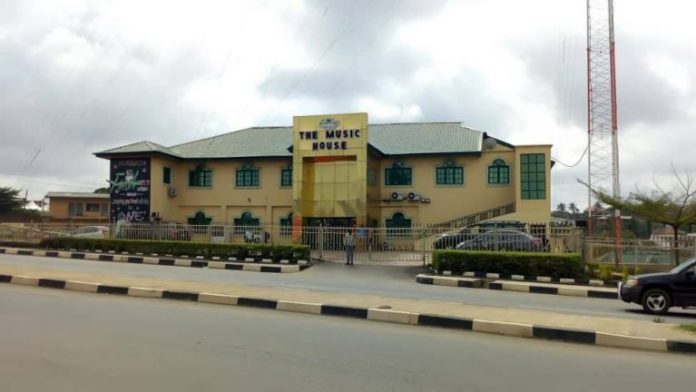 Following the three days demolition notice handed on the owned of the Music House housing the popular Ibadan based Fresh FM by the Oyo State Government, an Oyo socio-political, Itesiwaju Coalition Movement (ICM) has strongly condemned the destructive move.

Contained in the statement made available to the media on Wednesday, the coordinator of the group, Dr. Wasiu Olatubosun lamented the chronic intolerance and vindictiveness of the government of the day towards any individual or private organization perceived to be against the government interest.

He said the development was nothing but a sheer antic by Ajimobi’s administration to gag the media against reporting its series of massive failures in dissonance to the manifesto sold to the electorate in its reelection bid in 2015 as the next electioneering is approaching to assess his 8 years governorship.

He further stressed that the ongoing systematic clampdown on the media organizations and its practitioners in the state by the APC administration was an irrefutable testimony to the incurable despotic conduct of its supremo who does pride himself as a die hard democrat.

He said that the outgoing administration as part of the ploys to muzzle journalists from examining and exposing its series of anti-people policies and programmes has resorted to using state instruments to witchhunt owners of private radio stations to compromise the ethics and standard of their profession.

Olatubosun emphatically described the demolition notice handed on the management of the Ibadan wave making FM radio as a gimmick to pocket its management in doing his biddings in misleading the general public on the state of affairs of the state as the season of electoral propagandas sets in.

He however called on the respected elders and accomplished indigenes of Ibadan to caution the governor from killing the growing entrepreneurial fortunes brought in by the illustrious natives and non-indigenes who found the city favourable to be settled and invested in.

He in conclusion called on the troubled Fresh FM management and others to collaborate with various relevant authorities in the broadcasting organizations in the country possibly beyond to deploy legal instruments to challenge the proposed annihilation of its edifice in court. 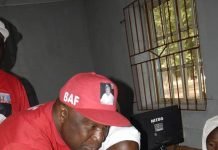 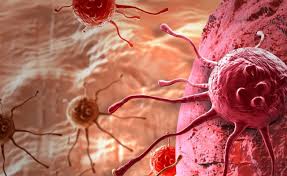