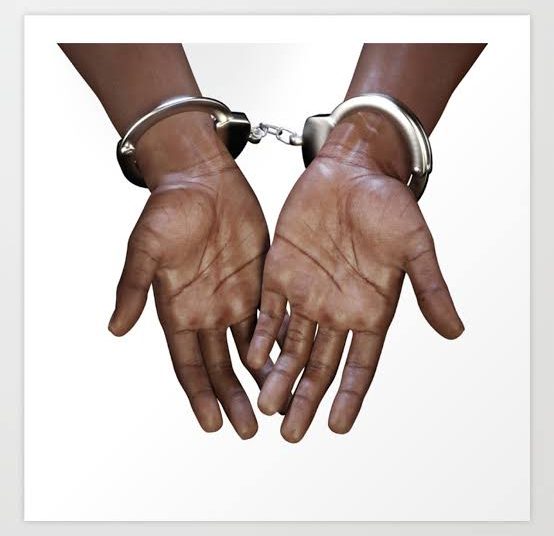 48
SHARES
4.6k
VIEWS
Share on FacebookShare on TwitterShare on WhatsApp

A 36-year-old Peter Moses has been remanded  in Correctional Centre (formerly Nigerian Prisons) for allegedly raping and impregnating his biological daughter by a Chief Magistrates’ Court sitting in Ore, Ondo State

The accused person, Moses was said to have committed the offence on the between November, 2020 and January 2021 at Asewele Korede camp via Ore in Odigbo Local Government Area of the state.

The charge sheet reads, “That you Peter Moses, on the between November, 2020 and January 2021 at Asewele Korede camp via Ore in the Ore Magisterial District did unlawfully have sexual intercourse with one Peter Patience, aged 17 years and thereby committed an offence contrary to section 31 sub-section (1) and punishable under section 31 sub-section (2) of Part 3 of Child’s Right Acts of Federal Republic of Nigeria 2003.

“That you Peter Moses, during the same period, time and place in the aforementioned magisterial district did sexually abuse your daughter by having sexual intercourse with her and gave her four months old pregnancy, thereby committed an offence contrary to section 32 sub-section (2) and punishable under section 32 sub-section (2) of Part 3 of Child’s Right Acts of Federal Republic of Nigeria 2003.”

The Police Prosecutor, Inspector Jimoh Amuda who told the court that the accused person had committed punishable offence said that police had just commenced investigations into the matter.

He asked the court for adjournment to enable the police complete investigations and seek legal advice from the Ministry of Justice.

The accused person who pleaded guilty to the two charges leveled against him, however, urged the court to temper justice with mercy on him.

The Presiding Magistrate, F.O. Omofolarin, thereafter, ordered Moses to be remanded in Correctional Centre pending the outcome of the DPP legal advice and adjourned the case to February 21 for mention to enable police complete investigation