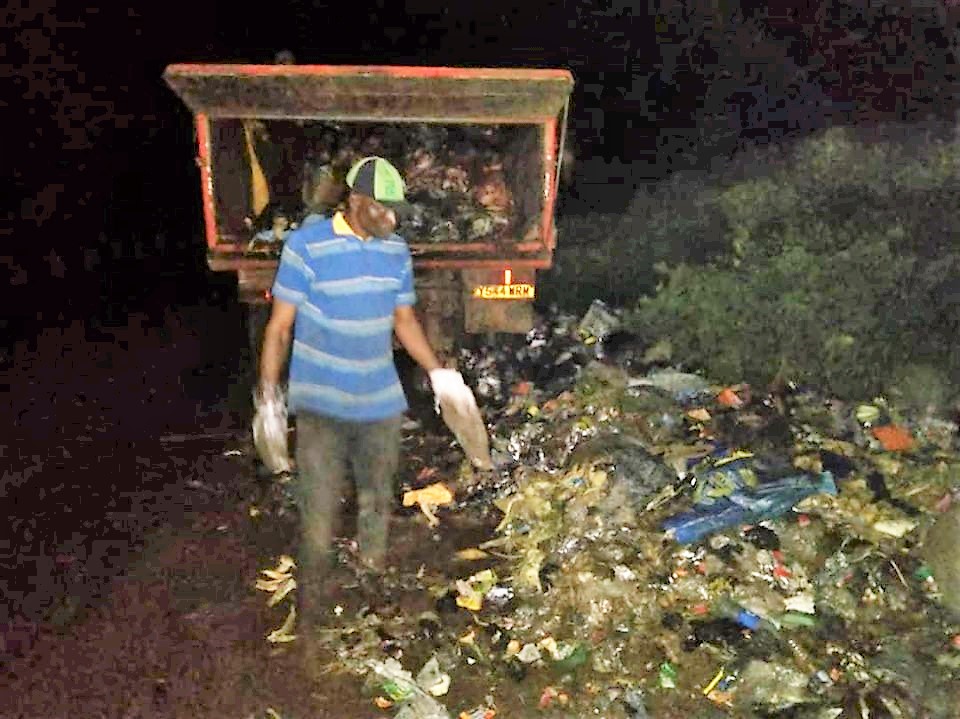 Governor Seyi Makinde has given kudos to stakeholders in the environmental sanitation sector for their resilience in restoring the State back to its status as one of the neatest in the nation.
The governor’s commendation was relayed through the Commissioner for Environment and Water Resources, Hon. Kehinde Ayoola at his office when he hosted the Heads of Local Government Administrators and Heads of Environmental and Health Services as well as officials of the West African Energy, the Consultancy firm in charge of refuse collection in the State.
Ayoola said the State appreciated the efforts of the stakeholders inn mobilizing against filthy environment and the ways they have demonstrated their support to the government in mobilizing against the menace of poor sanitation.
“The governor knew the efforts that you all at the end of the local government health and administrative administrators have put into this campaign of ridding the State of the culture of poor sanitation and he salutes you all.
“It is pertinent that we put more efforts into this project so that before long, if we look back, we shall see giant accomplishments in this line and we shall be able to pat each other on the back for a well done job.
“We appreciate the input of the market women, civil societies, traditional rulers, the media and those officially saddled with the duty of enforcing clean environment in the State. We wish the trend continues in good stead.”
The former lawmaker said Oyo State Government has set up an agenda to curb the menace of environmental laws which would go a long way in ensuring  that the safety and healthy condition of its citizens became important.
According to him, the Present Administration has zero tolerance for filthy environment hence the need for residents to support this policy by imbibing a good waste disposal culture.
“Hygiene is very important to us, failure to uphold some level of hygiene would lead to serious health hazards to us as individuals and persons living around us” he added
Hon. Ayoola reiterated further that as part of the agenda setting, stakeholders like the Non-governmental Organizations (NGOs), religious bodies, market women, transport unions, schools among others would be involved in curbing the environmental menace while also charging residents in the state to make use of refuse collection drums for disposal of their
waste.
Similarly, Hon. Kehinde Ayoola alongside the Permanent Secretary of the Ministry, Dr. Bashir Olanrewaju and team members from Water Cooperation Of Oyo State paid a visit to Asejire Waterworks and Eleyele Dam by way of familiarizing with the ongoing projects after his resumption into office and also ensuring that quality water is being supplied to homes for the consumption of the general public
Hon. Ayoola disclosed that part of the aims of Governor Seyi Makinde’s administration was to re-address issues affecting treatment plants in the state and work towards ensuring that every home has access to portable water.
ALSO READ  Gov. Makinde Speaks on Tribunal Judgement, Extend Olive Branch to APC
Tags: Kehinde Olatunjioyo state
Previous Post