Leicester City have agreed a deal to sign  Nigerian born midfielder  Wilfred Ndidi from Genk in a deal worth £15m plus £3m in potential add-ons.

Theguardian.com  reports that the midfielder had the first part of his medical in December and is looking to conclude the final part of the tests to join on 1 January.

Leicester have applied for a work permit for the 20-year-old and will be able to announce the deal once that has come through. The Premier League champions have beaten off interest from several other top European clubs to sign the Nigeria international. Their manager, Claudio Ranieri, sees him as the perfect replacement for N’Golo Kanté, who joined Chelsea in the summer.

Leicester have struggled without the French international and Ranieri hopes Ndidi will adapt to the Premier League quickly as the club aim to move away from the relegation zone. Leicester also face Sevilla in the last 16 of the Champions League in February.

Born in Lagos, Ndidi was discovered by Manchester United’s Belgium scout Roland Janssen at a youth tournament in 2013.

He joined Genk in 2015 and has made 62 league appearances for the Belgian club and scored four goals. 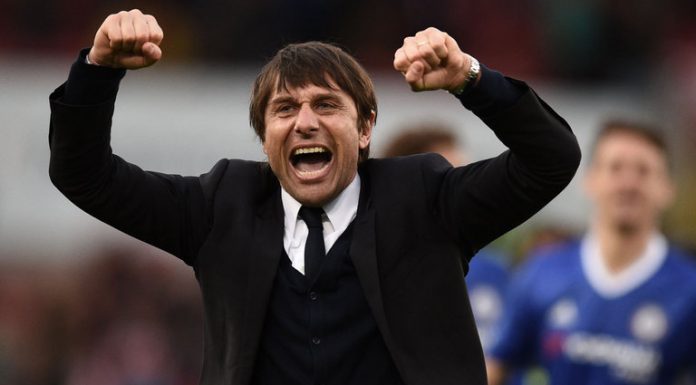