The Chief of Staff to Governor Ajimobi, Dr. ‘Gbade Ojo, who led the committee on a tour of eight LCDAs on Friday, said the committee was satisfied that the Local Government Service Commission has complied with the redeployment of workers to the LCDAs, while the workers have also complied.

Ojo, who said election would be held in the new LCDAs, noted that the Oyo State Independent Electoral Commission (OYSIEC), would post its electoral officers to the new 35 LCDAs in preparation for the council poll, adding that between 150 and 200 staff have been posted to each of the 35 LCDAs.

He assured residents that the incumbent administration in the state was serious to conduct the local government election on February 11, this year.

Also part of the monitoring team was the state’s House of Assembly deputy Speaker, Hon. Musah Abdulwasi, who said he was impressed that “the LCDAs are good to go. We found out that people are very eager to have the LCDAs. People and communities have donated acres of land and building for the LCDAs.” 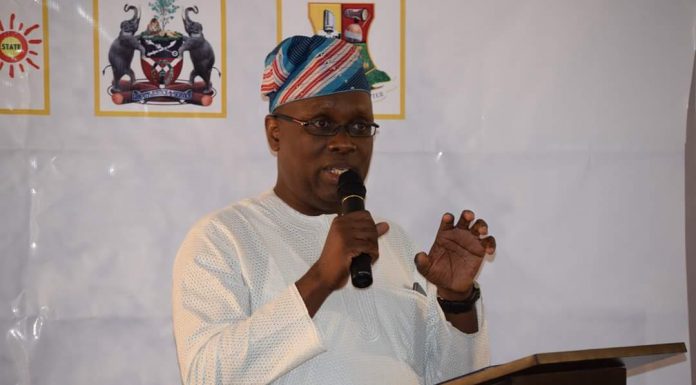