The Union in a press statement signed by its chairman Dr Abiodun Olaniran and Secretary   ‘Toyin Abegunrin  said the decision of the University administration and governing council to pay one month salary is a bobby trap, which is aimed at arm-twisting workers back to work without respecting the rules and practices of collective bargaining”

“ We suspected that this booby trap was being forged from the beginning of the intervention of the current governing council . The issues in dispute still remain unaddressed by the Governing Council and Management,. It is on this background that members of the public and our members are enjoined to ignore this poisonous bait aimed at ultimately enslaving workers and finally liquidating the University”

While reiterating its commitment to quick resolution of the dispute  ASUU said it should not be done at the expense of fairness justice and respect for workers right and dignity, more importantly, the resolution of the crisis must ensure a long term survival of LAUTECH. 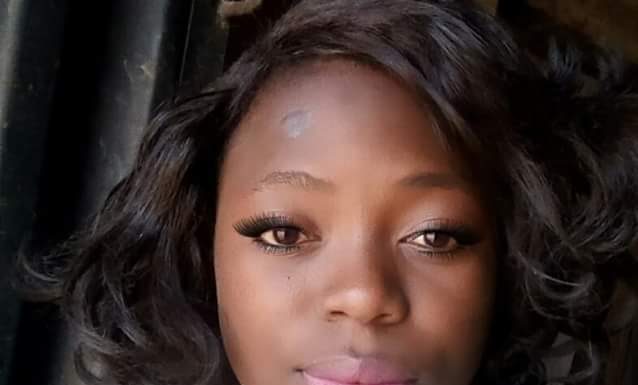