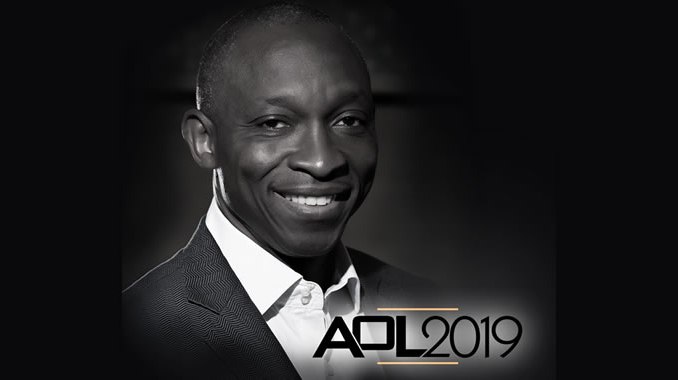 The governorship candidate of the African Action Congress (AAC) for the 2019 governorship election in Oyo State, Akinwale Omololu Laosun, has condemned the planned increment of Ladoke Akintola University of Technology (LAUTECH) fees by the governments of Oyo and Osun, saying that he will restore the lost glory of institution when elected Governor of Oyo State in 2019.
Laosun, in a press release made available to journalists in Ibadan said that the decision of both governments of Oyo and Osun to increase the LAUTECH fees at this period is inhuman and one that will deprive
many students the opportunity of acquiring qualitative education.
According to him, LAUTECH as an institution of higher learning has
been experiencing great neglect which according to him will negatively
affect the future of students of the institution.
He also stated that the current joint ownership by the two states is
not working, saying if it did not work under the APC led governments in the two states, one should imagine what it would be like with two different parties.
“It’s unfortunate that LAUTECH which used to be one of the best state owned universities in the country in the past five years has become a ghost of its former self owing to neglect by the APC governments of Oyo and Osun.
The AAC governorship candidate added that both governments have underfunded the institution in the last five years. “Salaries and allowances were not paid. Many students have dropped out
owing to years of strike by staff members of the institution who the governments refused to pay.”
Speaking further, Laosun described the nonchalant and lackadaisical attitudes of the APC led governments in both Oyo and Osun over the issue of LAUTECH as unfortunate.
“This has shown that the APC led government has no future plan for the
young ones.”
“You can imagine a situation where our Governor has not found it expedient to find a lasting solution to the problem of LAUTECH; yet he has established and provided funds for smooth take-off of a private Technical University. This is telling you that this government doesn’t
have the fear of God and the love of our young people at heart.  But I can assure you that all the problems facing LAUTECH will become a thing of the past when elected governor of Oyo state in 2019.”
ALSO READ  ASUU Asks OYO, Osun Govts. to Declare State of Emergency on LAUTECH
Tags: AACFUNDLAUTECHLaosunOSUNOYO

Shi’ite Protest: Protest/Possession Not Death Sentence; the Legality and Moral Downturns in Army Intervention, Use of Force and the Unwarranted Loss of Lives. The Need for Restraint. -Dr. Kayode Ajulo.

Shi’ite Protest: Protest/Possession Not Death Sentence; the Legality and Moral Downturns in Army Intervention, Use of Force and the Unwarranted Loss of Lives. The Need for Restraint. -Dr. Kayode Ajulo.