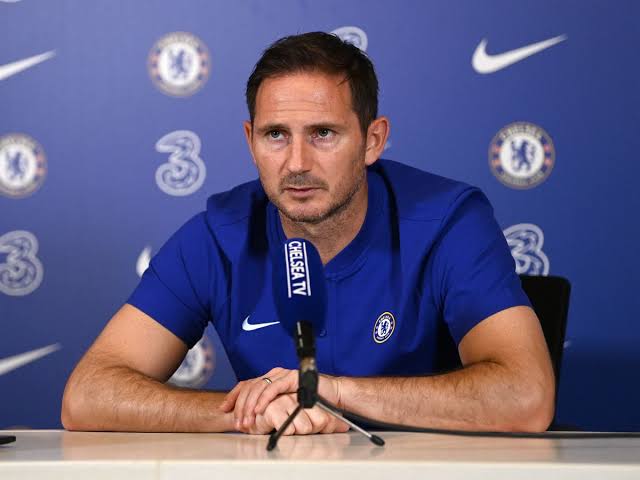 37
SHARES
3.8k
VIEWS
Share on FacebookShare on TwitterShare on WhatsApp

Chelsea’s coach, Frank Lampard has indicated his annoyance over the role of Chelsea’s goalkeepers in the club’s poor defensive record after another haphazard display against Southampton on Saturday.

The Blues led 2-0 and 3-2 at Stamford Bridge only to concede a stoppage-time equaliser as they missed out on the chance to move above Premier League champions Liverpool in the formative table.

According to ESPN, last season, Chelsea became the first team in the Premier League to concede 54 goals yet still finish in the top four. Lampard sought to address the issue by signing defenders Thiago Silva and Ben Chilwell during the summer.

Nevertheless, goalkeeper Kepa Arrizabalaga attracted much of the criticism and with the addition of Edouard Mendy from Rennes, the move casts doubt over the Spaniard’s future at the club.

Mendy made his debut in Chelsea’s 4-0 win over Crystal Palace, which remains their only clean sheet in the league this season. However, Kepa faced Southampton, with Willy Caballero in goal, as the Blues scrapped to an error-strewn 3-3 draw at West Brom last month.

Again, Chelsea have conceded 63 goals in Lampard’s 43 league games in charge — the worst record of any Blues boss at this stage. The 42-year-old former England mildfieder requested to defend those numbers suggesting they were effective in restricting opponents to fewer chances, therefore shifting the challenge onto his goalkeepers.

“In terms of the goals conceded, yes I am aware of the stats and the other stat is that since I’ve been here we’ve conceded the second least shots in the Premier League, I think behind Manchester City,” Lampard said.

“So it helps you to sometimes maybe narrow down some of the issues and the issues are that we don’t concede many shots on our goal but when we do, we concede goals.

“I think it is something we were all aware of when you look at recruitment. And more importantly that you are aware of it when you work every day on the pitch with the players to make sure when we are set up well.

“That is something we work on specifically. Of course, we want to concede less goals as all teams do at the moment. There are a lot of teams conceding a lot of goals in the Premier League at the moment and we are all in a similar position to a degree.

Meanwhile, Mendy is still a doubt to be available for Tuesday night’s Champions League group stage opener against Sevilla due to a thigh problem. 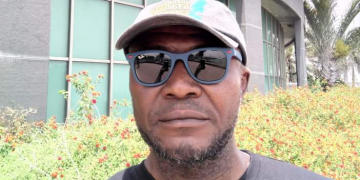