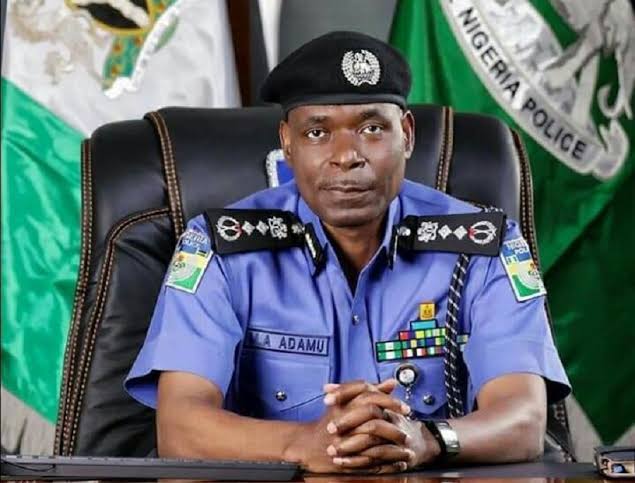 52
SHARES
4.7k
VIEWS
Share on FacebookShare on TwitterShare on WhatsApp

Sequel to the unfortunate attack on Government Science Secondary School, Kankara, Katsina State by heavily armed men on 11th December, 2020 which left some of the students missing,the Inspector General of Police, IGP M.A Adamu, NPM, mni has ordered the deployment of additional operational and investigative assets to support the ongoing search and rescue operations in Kankara and its environs in Katsina State.

He has also ordered the immediate review and strengthening of security arrangements around educational institutions in the Country.

It was reported that about 600 students were abducted by the gunmen who invaded the school but police said the exact number of students missing cannot be ascertained at the moment as massive operations including investigations, search and rescue exercise are still ongoing.

The police are also to work in sync with the military and other law enforcement agents in coordinated efforts aimed at rescuing the students, hunting down the perpetrators and bringing them to book.

Investigations so far reveal that one of the attackers was killed and a policeman injured during the attack. 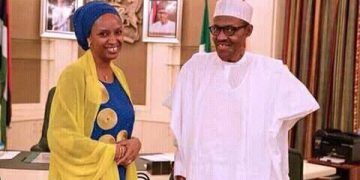 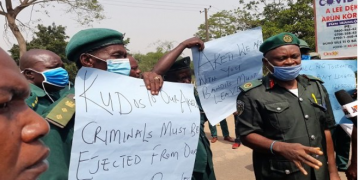