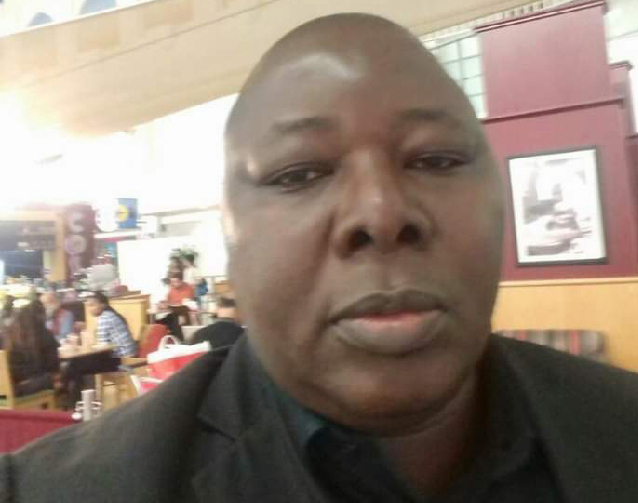 30
SHARES
370
VIEWS
Share on FacebookShare on TwitterShare on WhatsApp

The Oyo State Executive Arm of Government led by Gov. Seyi Makinde has seeks approval of the Oyo state House of Assembly to make Barr. Lateef Idowu Oyeleke as the new Commissioner for Environment.

Recall that the late Commissioner for Environment, Hon. Kehinde Ayoola died on the 14th of May, 2020 after a brief illness and the executive post have been vacant since then.

Makinde made this prayer in “message from the executives” sent to the Oyo state House of Assembly seeking approval to screen and appointment Barr. Lateef Idowu Oyeleke as the Commissioner for Environment.

Speaker of the Oyo State House of Assmebly, Rt. Hon. Adebo Ogundoyin in his resolution on the development noted that the commissioner nominee would be screened on Tuesday, 11th of August, 2020. 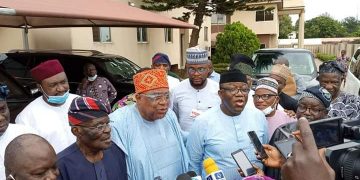 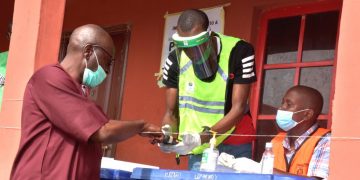 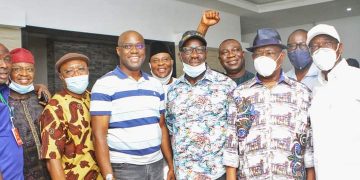 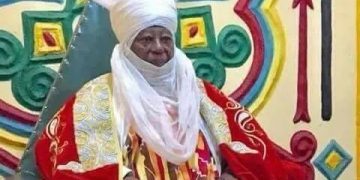