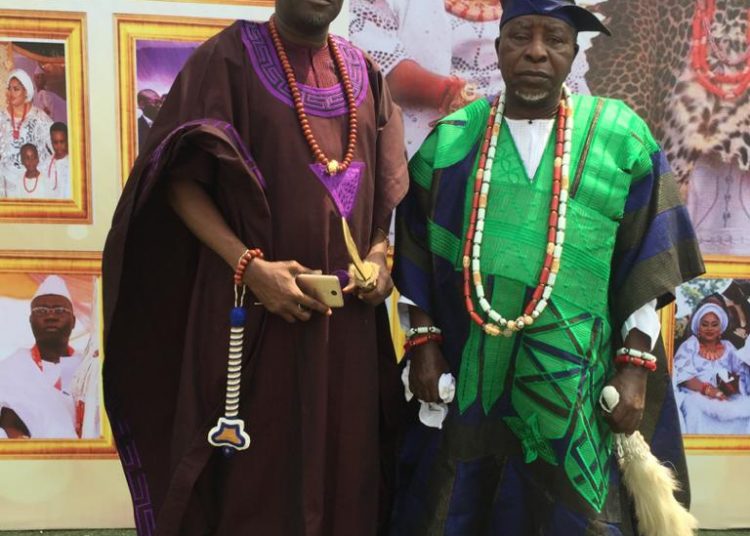 30
SHARES
2.9k
VIEWS
Share on FacebookShare on TwitterShare on WhatsApp

The Special Adviser to the Oyo State on Culture and Tourism, Hon. Ademola Akeem Ige has described the death of a veteran actor, dramatist, script writer and the Oba Asa of yorubaland, Chief Jimoh Aliu popularly known as Aworo as a collosal loss to the entire entertainment industry in the country.

Hon. Ige stated this while reacting to the death of Jimoh Aliu whose death occurred in the early hour of Thursday at the age of 86.

Hon. Ademola Ige who is also the Baameto Aare Ona Kakanfo of Yorubaland, hinted that the late actor looked strong, agile and healthy when he celebrated his 85th birthday last year December at Jogor centre, Ibadan that was well attended by many prominent personalities from all walks of life including the Aare Ona Kakanfo of Yorubaland Iba Gani Adams.

While praying God to grant him eternal rest, Hon. Ige hinted that the late Oba Asa of yorubaland would be remembered for using his God-given talent to promote the culture and traditional institutions of the entire Yoruba race.