Home News Iyaloja Crisis: Olubadan Set up Probe Panel, Replaces Baale Oloode
Share on Facebook
Tweet on Twitter
The Olubadan of Ibadanland, Oba Saliu Adetunji, Aje Ogungunniso 1 would soon set up a committee to look into the crisis rocking the Ibadan Market Traders Association under the leadership of Chief Labake Lawal, the embattled Iyaloja of Ibadanland.
The first class monarch  also  replaced the embattled Baale Oloode, in Oluyole Local Government of Oyo State with Chief Odeyemi Dauda Olayiwola. No reason was given for his removal.
However, the removal of the Lagos based auto trader may not be unconnected allegations of high-handedness and rituals, culminating in endless litigations and security harrasment. Despite the monarch’s plea that the removed Baale should go and reconcile with his community over the lingering crisis, the efforts have not yielded positive dividends.
Flanked by their numerous supporters who besieged the Olubadan palace on thursday evening, the market leaders took turns to explain their own sides of the story for almost one and half hours.
At that stage, the Olubadan explained that the Iyaloja issues deserved thorough invetigation.
He stated that a committee of three or four people who are independent of the matter would soon be constituted. According  to him, the thorough investigation into the matter would return peace to the market place and strenghten the unity and indivisiblity of the traders who have been polarised.
They are therefore asked to hand-over their petition and all relevant documents to the secretary to the Olubadan-in-Council.
It would be recalled that a couple of week ago, a section of the traders had removed Chief Labake Lawal over allegation of fraud and high-handedness. The traders at thier recent congress told reporters that the Olubadan had ractified the removal of Lawal as Iyaloja of Ibadanland.
But media aide to the Olubadan, Adeola Oloko faulted the removal process of Chief Lawal on the ground that it at not yet been formerly presented to the traditional ruler.
ALSO READ  Ekti Govt Warns Heads of Primary, Secondary Schools From Levying Students, Says Education is Free 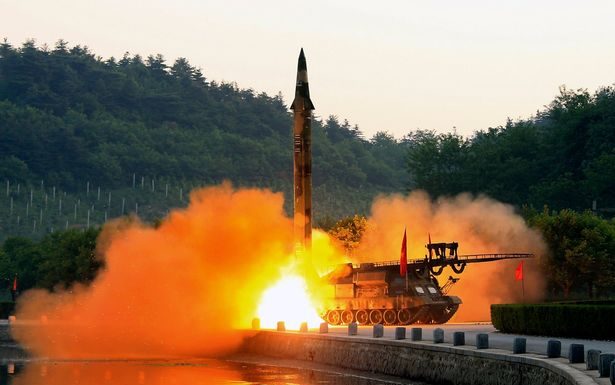