This is contained in a communiqué issued after a joint congress held at the institution and made available to Journalists on Monday in Ibadan.

It would be recalled that that the governing had earlier issued a directive which asked the institution’s Rector, Registrar and Bursar to proceed on accumulated leave.

According to the unions, “we unequivocally support the action of the governing council which asked the Rector, Registrar and Bursar to proceed on accumulated leave.

“So also, we are aware of other serious pending issues of incompetence, mismanagement of human and financial resources, gross misconduct, embezzlement of funds and others yet to be answered by the affected officers.’’

The unions said that the acting officers should be allowed to preside over the affairs of the institution immediately to stabilize the institution and prevent it from imminent collapse.

They called for immediate action on the abnormal situation in the institution such as harassment of students and staff members by law enforcement agents.

“Also part of the anomalies to be addressed are non-accreditation of courses, poor and lack of working as well as learning facilities,’’ the unions said.

The unions said that they would not tolerate any dubious craft aimed at thwarting the courageous efforts of the governing council towards normarlising and revamping the institution’s ailing systems. 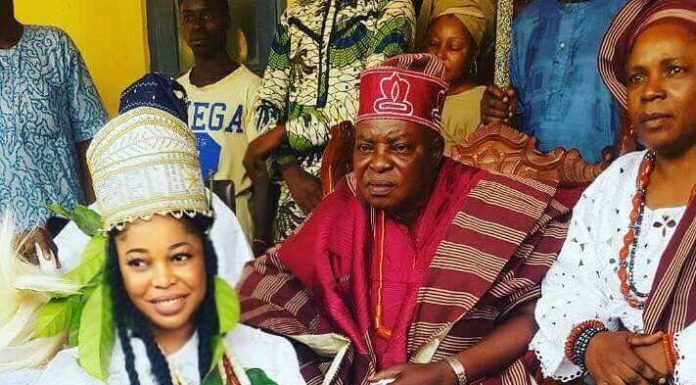 What You Need to Know About New IGP

Ruining The Legacy of The Nigerian Judiciary: A Case Study of The Recent Agitation...

Abuja,Lagos To Host ‘The Only Jealousy Of Emer’