How Orisabunmi’s Brother Dies 24hrs After Her Demise 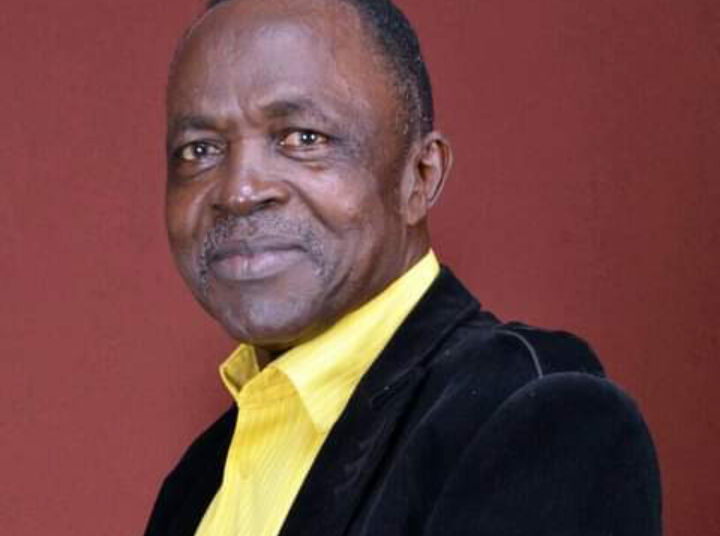 382
SHARES
39.5k
VIEWS
Share on FacebookShare on TwitterShare on WhatsApp

The State Chairman of the association, Dr. Joseph Adeyemo, confirmed the death in Ilorin on Thursday.

The late basketball coach was said to have passed on at 72 on Thursday in Illorin, following a brief illness.

The deceased was the Manager of Falcons on different occasions before he was appointed the club’s technical director.

He was part of the Falcons’ team that secured promotion for the club to the elite division in 2013.

Sijuwola Adelubi, inlaw to the deceased said the late coach during his lifetime is a responsible and loving father whose exit will be greatly missed .

PriHEMAC Makes Case For The Aged, Trains Caregivers, Others in Oyo

Triumph of US Election, A Lesson to Power Drunk Leaders in APC, Says PDP 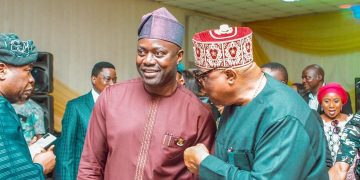 Triumph of US Election, A Lesson to Power Drunk Leaders in APC, Says PDP