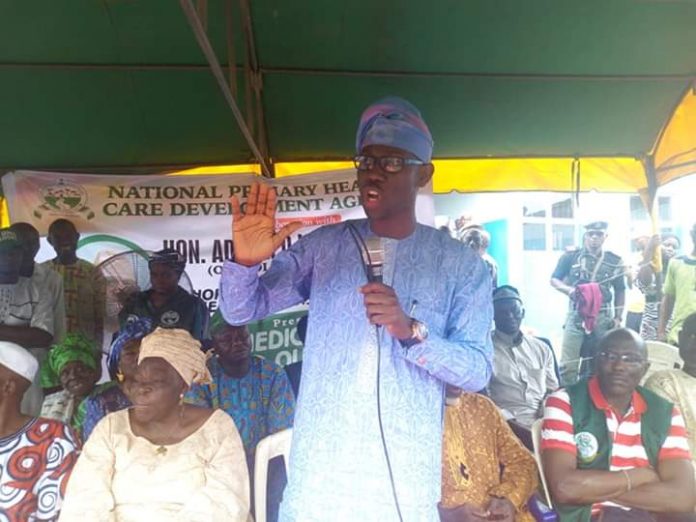 As part of the measures to consolidating his myriad of election promises, the National Assembly member representing Ibadan North East / South East federal constituency in the House of Representatives, Hon. Adedapo Lam-Adesina has doled out free medical treatments to the inhabitants of the domain. He revealed that the program was the concept of the legislator and thus making it the first in all the states of the federation.

Akinrinade, hence implored the residents of the constituency to come out in their large number to utilize the unique opportunity brought to their door steps.

She also advised the dwellers of the communities in the constituency to come end masse with their various health challenges for diagnoses and onward medications.

In his remarks, Hon. Dapo-Lam said the gesture was to complement his strides in aiding healthy livings among the teeming populace of Ibadan North East/South East federal constituency.

He further stressed that the effort would help in examining and curing everyone regardless of age of various degree of sicknesses.

He who was swarmed by the ecstatic prospective beneficiaries of the program on his arrival thanked the people of the constituency for their unchanging love and support before, during and after the last general elections of which he described its result as a will of God.

Dapo-Lam therefore urged the constituents to troop out in number to exploit the gracious health outreach brought to them in resuscitating their wellness by a team of expertised physicians deplored for the exercise.

Consultant for the scheme, Pharmacist Sabo Danasabe felicitated the host for the historical opportunity facilitated for them by the son of a former Governor of the state.

Alh. Abdulfatai Abdulsalam Oloye, the Zonal Chairman, Community Development Council, Ibadan/Ibarapa zone delivering the closing remarks commended Hon. Dapo-Lam for the series of magnanimous developmental projects being lured to the nooks and crannies of the 24 wards of the constituency.

He consequently clamoured for maximization of the program by the people of the concerned areas mostly aged ones who are being confronted with different senility related unwellness.

The two day free mission which is expected to come to an end of Thursday 2nd May, has afforded score of residents those who are predominantly aged men and women to be examined and armed with required drugs.

The well projected health program was well attended by many stakeholders in the state and federal Ministry of Health and agencies among whom were Mr. Samuel Olarinde, representative of the Executive Secretary, State Primary Health Board and others.

Ajimobi: Keeping faith with Oyo workers in prosperity and adversity. By... 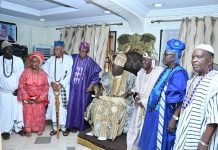 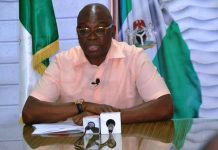 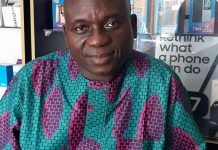 Oyo Govt Wants Business Organizations To Pay For Temporary Use of... 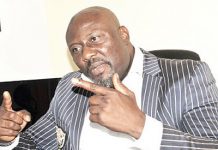 How To Lose Weight Without Going To The Gym