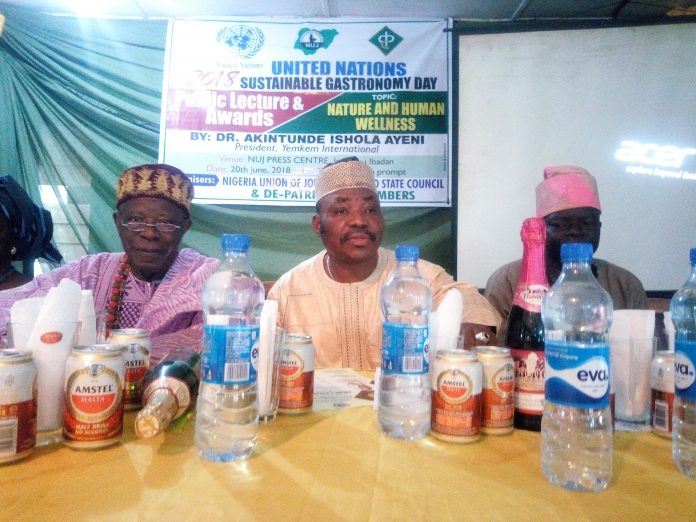 Ayeni while speaking at a lecture entitled Nature and Human Health at the United Nation Gastronomy day Organized by NUJ Iyanganku Ibadan decries the neglignece of traditional medicines by the government.”

He said Nigerian government should take a cue from the chinese government by investing in research, production and marketing of locally made medicine

” The importance of traditional healers and remedies made from indiginous plants play a crucial role in health of millions for quite some time now .Because of this healers prove to be a large and influential group in primary healty care and integral part of the African culture and are required for the health of its people.”

Ayeni also called on the government to establish the neccessary institution and financial support to promote the potential tole of herbal medicine in primary health care delivery .” priority should be given to the development of herbal medicines.

Group accuses Governor Ajimobi of legalizing illegality in the state 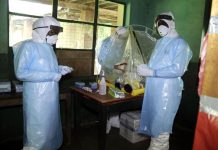 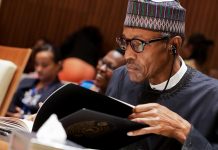 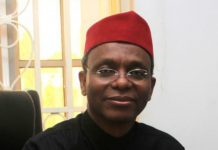 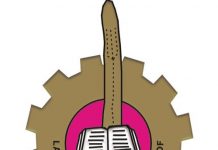 Fayose’s Successor Must Come From the South Senatorial District  –...