Kogi State Governor, Yahaya Bello on Wednesday presided over the State Executive Council meeting in Lokoja with a charge on the State COVID-19 Squadron Committee to work harder to prevent spread of the virus into the state.

The Kogi State COVID-19 Squadron Committee is headed by the State’s Deputy Governor, Edward Onoja with membership drawn from critical stakeholders in the state.

Kogi is one of the states that has not recorded any case of COVID-19 since the outbreak of the pandemic in the country.

The Council prior to the commencement of the meeting observed a minute silent in honour of Late Hajia Hauwau Bello, the Governor’s mother who passed on 15th of March and the late Abba Kyari, former Chief of Staff to the president.

According to a statement signed by Onogwu Muhammed, the Chief Press Secretary to the Governor,the governor on the occasion thanked members of the Council for standing with him during his trying moment and urged council members to show love to their parents while urging those whose parents are no more to continue to pray for peaceful repose of their souls.

The Governor also prayed for the peaceful repose of the late former Chief of Staff to Mr President.

He noted that the last public function of the late Chief of Staff was when he led the delegation of Mr President down to Okene to sympathize with him and members of his family when his mother passed on.

He said the late Chief of Staff to Mr president was a “fine gentleman and committed patriot who was completely loyal to his principal”.

While praying that God grants the family of late Kyari the fortitude to bear the loss, he said the nation will continue to remember him for his burning desire for better Nigeria, loyalty and honesty to his principal and the selfless life he had lived. 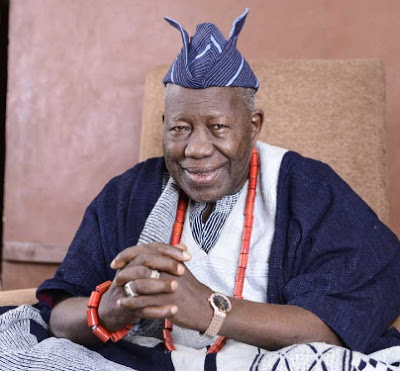